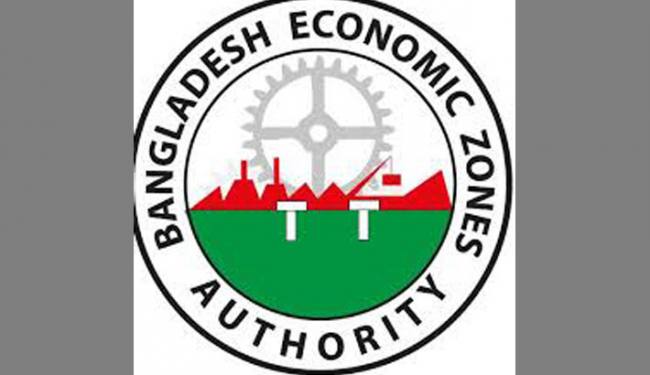 Large private corporations are growingly showing their interest in making investment through setting up new economic zones thanks to the friendly investment climate prevailing in the country.

In response to a business opportunity offered by the government under Bangladesh Economic Zone Authority (BEZA), 10 large business groups are establishing 13 economic zones, across the country.

The zones have already started attracting local and foreign investments.

Finding this opportunity attractive, around 20 more business groups have submitted their interest to establish economic zones in different parts of the country.

According to official data of the private economic zones, 10 out of 13 economic zones have so far directly invested $938 million in the facilities.

Paban Chowdhury, Executive Chairman of BEZA, said it is a positive development for the country’s investment and the private economic zones are helping to attract foreign investment and leading to a well-planned industrialisation regime.

He also expressed hoped that the proposed economic zones will bring a major breakthrough in the country’s investment scenario.

Sources said almost every economic zone authority has completed the necessary arrangements to bring foreign investment in their respective facility.

“We have completed all the necessary preparations and waiting for final the license. As of now, we have received $50 million in foreign investment for the Bay Economic Zone,” Bay EZ spokesperson Nowshad Hasan told daily sun.

The government has set a target to develop 100 zones by 2030 on 75,000 acres of land for creating jobs for one crore people and fetching $40 billion in investment. 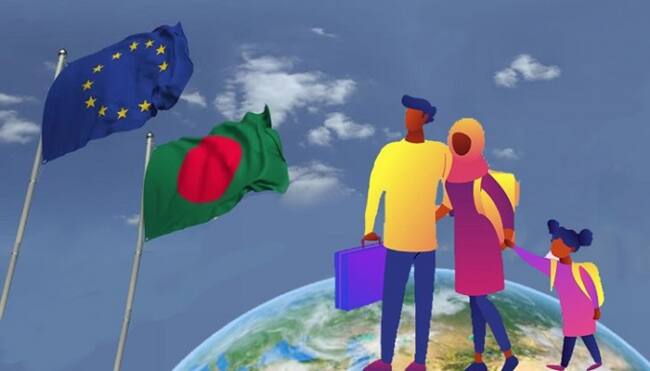 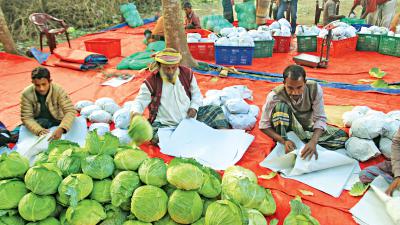