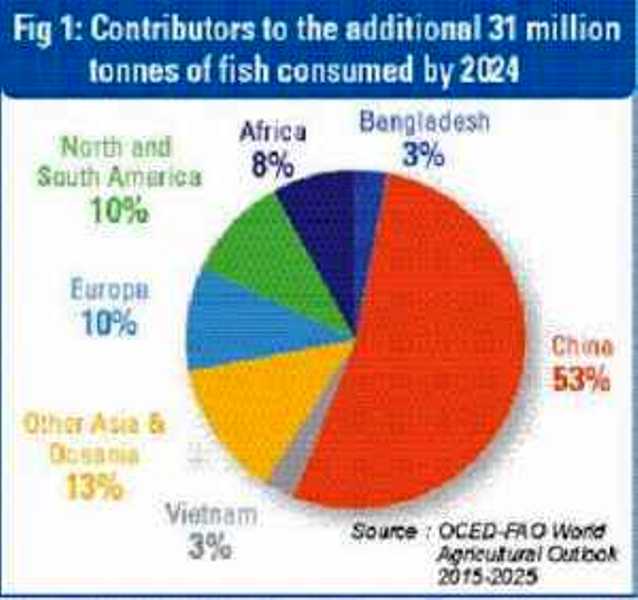 Almost everyone in Bangladesh has come across the saying “Mache Bhate Bangali”, which roughly translates to fish and rice is what makes a Bengali. It is not just a figure of speech, there is much truth behind it. The saying evolved because Bangladesh is crisscrossed by numerous rivers, which once provided massive fish supply for the people of the land. However, over time this has been replaced by fishes sourced from farms. The mere fact that fisheries contribute 3.7 per cent to the country’s gross domestic product (GDP) and roughly 23 per cent to the agricultural GDP are strong indications to back the saying.

According to Department of Fisheries, fishes also fulfil a large portion of Bangladeshis’ daily dietary requirement by contributing more than 60 per cent of the animal protein intake. A close look into the sector makes it clear that the fish farming and the consumption of fish have massive positive impact on both the economy and the food security of Bangladesh.

There are three sources of fishes namely: marine, inland capture and aquaculture (i.e. fish farming). This analysis will at large explore the aquaculture fishery sector and its implications on the national economy and social mobility. Before diving further into the fishery sector of Bangladesh, it is important to have a larger picture of the global fishery sector.

According to a 2014 report by the Food and Agriculture Organisation (FAO), aquaculture is one of the fastest growing food sectors in the world. The global fish consumption is set to grow by more than 60 per cent by 2030. This extraordinary growth is almost unprecedented given the sector was almost non-existent until 1950s. Prior to that period, the fish supply around the world depended on only captured fishes from marine and inland water bodies like rivers. Without the phenomenal growth of aquaculture the fishes would have higher prices, lower consumption and our oceans and rivers would experience immense pressure because of unsustainable fishing practices.

China led this growth, but smaller countries such as Bangladesh and Vietnam were also leading contributors. The structural shift from capture fishing to aquaculture along with other factors such as technological innovations, entrepreneurial initiatives and smart policy interventions fuelled the growth momentum. Given the growth momentum, between 2014 and 2024, there will be an additional 31 million tons of fish that will be consumed.

As seen in figure 1, China and other Asian countries will lead the consumption of the fishes in the near future. All these trends have contributed to the less-talked revolution, the “blue revolution”, akin to the “green revolution” of the twentieth century. Perhaps the biggest strength of the “blue revolution” is that it poses the promise of meeting the global fish demands without ruining the environment.

In Bangladesh, the natural landscape, given the soil and the weather, offers the ideal condition for aquaculture; meaning Bangladesh has a comparative advantage to tap into the potential of this sector. Ripping on the advantage, Bangladesh currently stands as the fifth largest producer of aquaculture fishes. To put the aquaculture situation into perspective, according to Department of Fisheries, fishes from corresponding sources as share of total fish availability are distributed as follows: aquaculture is 55 per cent, inland fish-capture is 28 per cent and marine fishing is 17 per cent. It is noteworthy that in 1994 the share of aquaculture as part of the total fish production was only 22 per cent and it has shot up by 33 percentage points by 2014.

The aquaculture sector currently employs some 18 million people in Bangladesh which is close to 11 per cent of the national population. Needless to say, that this job-creating sector has helped raise the incomes of Bangladeshis. A recent study titled “Does a ‘Blue Revolution’ Help the Poor?” by International Food Policy Research Institute (IFPRI), indicates that between 2000 and 2010, about 12 per cent of Bangladesh’s overall poverty reduction can be attributed to aquaculture growth. In other words, some 2.0 million Bangladeshis escaped poverty due to aquaculture during that period.

The annual per capita annual fish consumption in Bangladesh is 19 kg per person, whereby it was only some 13 kg per person in 2000. In comparison, the consumption of alternative protein sources is significantly lower; like the per capita poultry consumption is only 1.2 kg per year. The report by IFPRI, which analyzed the data provided by Household Income and Expenditure surveys, show that fish consumption has increased for every category of household — rural, urban male, female and all the major income quintile. Aquaculture production accounts for some 2.0 per cent of income while the aquaculture consumption represents some 3.8 percent of income. Moreover, only 7.0 per cent of Bengali households are fish farmers, supplying fish to rest of the population. Interestingly, while the consumption has increased, the IFPRI study shows that the real prices of fishes have reduced over the years.

Despite all the strides, there remains major impediments to the fishery sector. On the forward linkage front, the problems are mostly infrastructure-related. In the market, most of the fishes are sold in open by the traders. There are no stalls for the traders, while facilities such as electricity, advanced telecommunication and preservation facilities are largely non-existent. The inadequacy of cold storages is another major issue facing the sector. In Bangladesh, the storage is done by laying the fishes over on crushed ice. There is deficiency of ice, especially during peak seasons when the cost of ice gets inflated. The ice is highly unhygienic because the ice-makers simply end up using the unhygienic waters, such as river waters. The markets often lack proper drainage and sanitation system. The transport facilities are also not advanced.

On the backward linkage, the major challenge is that in Bangladesh aquiculture practice is largely done on semi-intensive fashion. In terms of large scale fish farming, the private sector business conglomerates, such as Akij Group, Beximco Group, Partex Group and the Meridian Group, are helping spearhead the innovation within the sector. Other than that, the aquaculture farmers end up spending most of their capital in buying fish-feed. Industry watchers claim that up to 65 per cent of the spending goes behind feed, followed by other expenses such as labour and operations. The quality of the feed is often compromised in fish farming because the feed prices often spike due to the fluctuating costs of feed materials in the international market. As a result, inferior quality feeds produce underweight fishes. Fish farm owners often complain that there is lack of labour, especially during peak season, because there is a continuous exodus of labour to the cities or to foreign destinations.

To improve the fishery sector, on the forward linkage side, the government investing in infrastructure, primarily on transport, cold storage, drainage and sanitation, and getting the private sector involved to do the same will be vital to improving the sectoral performance. The fishery market is highly unstructured. Interventions such as investing and scaling the usage of standardized freezer-vehicles will improve efficiency significantly. Moreover, the industry should look into how to increase and diversify consumption. Relentless effort should be made to introduce and market value added products, such as fish balls and fish jerky.

On the backward linkage side, the challenges are both financial and technical. Interventions can be made to reduce the costs of feed for the fish farmers. This can be done by providing subsidies or by providing technical assistance. To reduce the cost, the government has removed tariffs on feed imports. However, the government does not engage in any further direct cost subsidization, like it does with fertilisers, when it comes to fish feed.

On the technical end, the government, through its agencies such as Bangladesh Fishery Research Institute (BFRI), and other international organisations, ought to focus on how to transform from semi-intensive to intensive fish farming in Bangladesh. They can also help with fostering better high-protein quality feed, such as natural zooplankton, which has the potential to reduce the producers’ dependency on artificial feeds. Much of the effort will require investment in research & development (R&D). Technology transfer from international best practices is another area on which the government and the industry at large, can focus their attention.

In conclusion, it is clear that the aquaculture sector is a shining example within the Bangladesh economy. The sector has tremendously contributed to job-creation and income generation across the country. Perhaps the sector’s biggest contribution, according to the IFRPI study, is that it helped reduce poverty by some 2.1 percentage points by the end of the first decade of this millennium. Fish farming is essentially an empowering enterprise for both people who are escaping poverty and for people who are seeking high-return business ventures.

Syed Mafiz Kamal is a Senior Research Associate at Policy Research Institute (PRI), Bangladesh, and can be reached at skamal@pri-bd.org 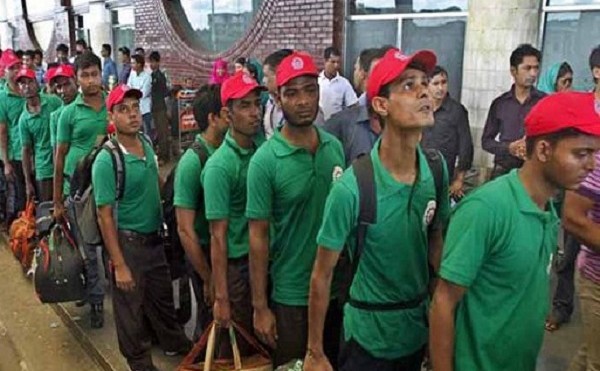 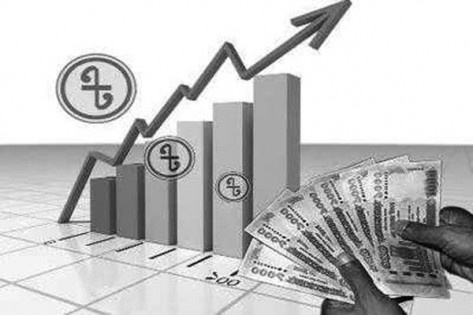