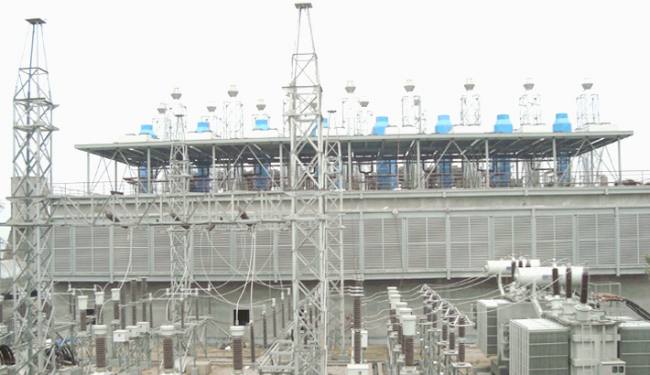 The Ghorashal third unit re-powering project designed to improve the age-old plant’s energy efficiency and meet the growing demand for power is running far behind the schedule.

An inspection report by the Implementation, Monitoring and Evaluation Division (IMED) finds that the project’s main activity has not started even though only 11 months are left for its completion.

The project is being implemented on a turnkey basis but its site has not yet been handed over to the EPC (equipment procurement contract) contractor.

Under the project, 260.30MW gas turbine will be set up and the existing 210MW steam turbine will be rehabilitated and modified, and heat recovery steam generator, power evacuation system and water treatment plant will be installed, and step-up transformer, switch gear and some central equipment will be procured.

Up to September last year, only six test pilings and 20 pilings of heat recovery steam generator (HRSG) have been completed, the IMED report said.

The implementing agency has only managed to open a letter of credit for the procurement to be done under the scheme.

In its report, the IMED suggested handing over the project site to the contractor after clearing the debris from the demolition of the previous structures.

It also warned that the implementing agency has to take necessary steps so that project cost does not shoot up.

Out of the estimated cost, nearly Tk 2,020 crore will come as project assistance while the implementing agency Power Grid Company of Bangladesh (PGCB) will bear Tk 413 crore and the government will give Tk 86 crore. 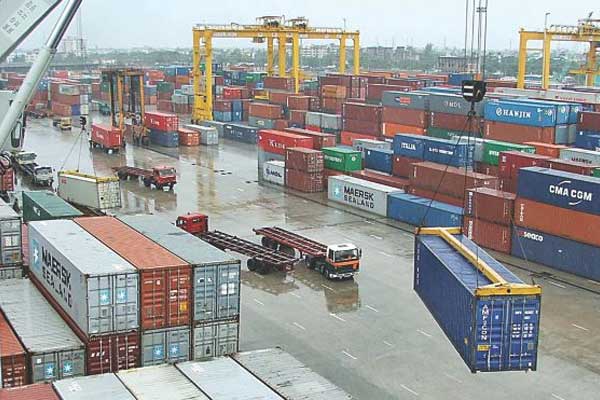 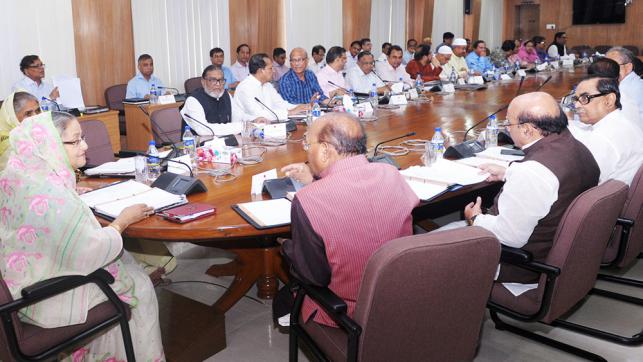