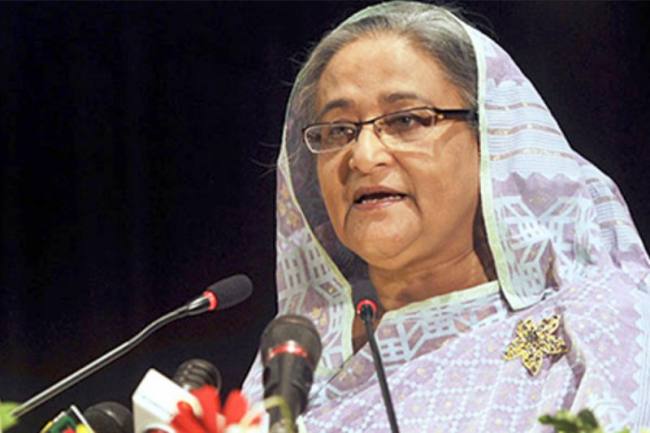 Transformation from a local to a global leaderLeader comes and leader goes. This is a normal practice in democracy. But, leaders remain alive in the hearts of populace through their activities. As in Bangladesh, Bangabandhu remains alive in the hearts of the Bengalis by dint of his visionary leadership, dedication and sacrifice for his nation’s sake. Like Bangabandhu, Sheikh Hasina has emerged as a popular leader in the country. Through her intrepid leadership, she has started emerging as a world leader. However, the journey of becoming a successful leader in the country and playing an important role in the international level was not very easy for her.
After the brutal killing of Bangabandhu in 1975, virtually, the then AL leaders were compelled to hide them in order to save them from the torture of Khondaker Mostaq regime and the rule of the army. And as top four leaders of the party, after Bangabandhu, were killed a month after the killing of Bangabandhu AL as a political party was suffering from leadership crisis. During that time, there were a very few leaders who could raise their voice for the revival of democracy. In the midst of uncertainty and in the absence of democracy, Sheikh Hasina came back to Dhaka on May 17, 1981 after a long exile. In her first speech after reaching Dhaka, she expressed her profound commitment by uttering, “I have come to stay beside the people of Bangladesh and to take part in the struggle for freedom. I have not come to be the leader of AL. I want to stay beside you as your sister, as your daughter, and as a worker of AL, who believes in the ideals of Bangabandhu.” Through her speech she managed to win the hearts of the supporters of AL. It was also indicative of the fact that like her father, she had the vision and capacity to lead a country like Bangladesh.
Her journey of becoming a leader was not very smooth. She had to fight a lot against the undemocratic and socalled democratic government throughout her life. Throughout her struggle, she has gained maturity and leadership quality like her father. She has learnt the art of remaining steady in her decisions which has been evident through her decision to construct the Padma Multipurpose Bridge, the biggest infrastructure in the country’s history, at own finances despite the World Bank’s decision to withdraw their promised finance on the basis of a corruption charge that they never could prove. It was not an easy decision to take. It was only possible as she had the vision to see Bangladesh as a developed country by 2041. She has set a rare example by taking a decision to construct Mass Rapid Transit Lane-6 (MRT-6) project in Dhaka. She did not even dare to set a target of producing 24,000 MW electricity by 2021 and 40,000 MW by 2030 in order to supply electricity throughout the country.
Like the Prime Minister of other developing countries, she has not kept herself busy in dealing with issues like poverty, women empowerment, social safety net, attaining goals of MDG and so on. Rather, she has remained very active in speaking on international issues in the World Forum. Attending Water Summit in Budapest, Hungary, she has sought comprehensive global efforts for water management. She has laid out a seven-point agenda to help attain the goals adopted by the UN High-Level Panel on Water. She was highly applauded by the world leaders for her upbeat role in the water summit. Sheikh Hasina has also drawn the attention of the international community to play a responsible role in dealing with issues like migrates and refugees. She has stressed the importance of introducing a framework or governance of migration.
She was very vocal on the issue of climate change in the international arenas. In a climate summit in Stockholm in 2009 she proposed formation of a realistic fund to help countries like Bangladesh so that they could deal with the effects of climate change, which was highly praised by the world leaders. She is not only vocal at the international arena, but also remains active in developing the Bangladesh Climate Change Strategy and Action plan of 2009 that has made Bangladesh the first developing country to frame such an action plan. Her government has attained the first position by setting up its own Climate Change Trust Fund worth nearly US$ 300 million from domestic resources during 2009-2012. In the cognition of her contribution in the field of climate change and environment, she was awarded with “Champion of the Earth” honour in 2015 which is the highest environment tribute of the United Nations.
Through her active and able leadership, she has not only been figured out as a global icon, but also earned appreciation and glories from the world leaders in different international forums. She has been applauded for her quality leadership that has turned Bangladesh into a hunger and poverty free “sonar Bangla” coming out from the state titled “basket case”. Her leadership has inspired people to dream to travel through the Padma Bridge in the south or through metro rail in Dhaka. Like her father, Bangabandhu Sheikh Mujibur Rahman, She has proved that nothing is impossible to attain if someone is dedicated, honest and sincere. With her dedication and relentless efforts, she has placed Bangladesh in a commanding position not only in the regional politics but also in the world politics. We expect that the momentum of development and attainment of fame and glory of Bangladesh will continue under her able leadership in the future.r
Pranab Kumar Panday, PhD, is Professor of Public Administration, Rajshahi University 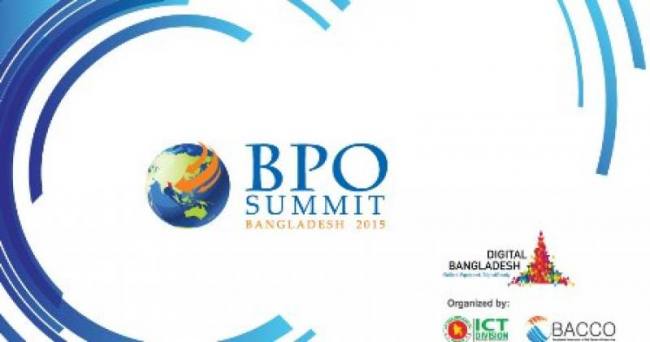 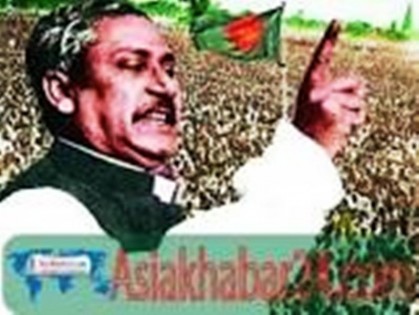