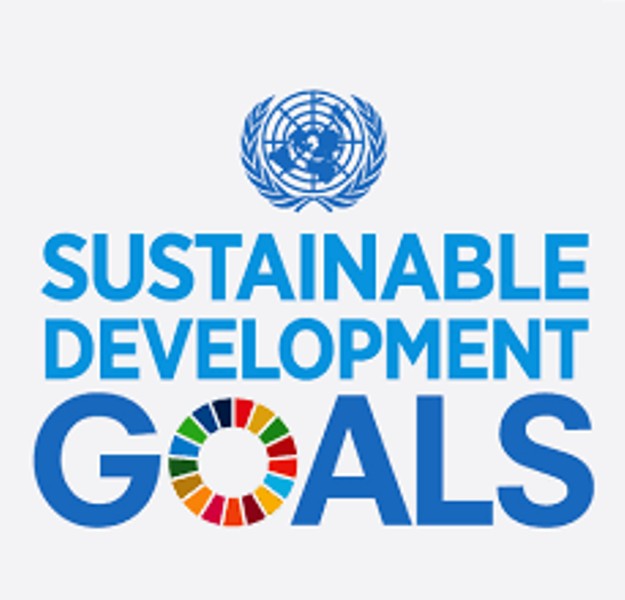 The 17 Sustainable Development Goals (SDGs) are a universal call to action to end poverty, protect the planet and ensure that all people enjoy peace and prosperity. These are built on the successes of the Millennium Development Goals (MDGs), while including new areas such as climate change, economic inequality, innovation, sustainable consumption, peace and justice, among other priorities. The goals are interconnected – often the key to success on one will involve tackling issues more commonly associated with another. The SDGs are an inclusive agenda. They are meant to tackle the root causes of poverty and unite all players together to make a positive change for both the people and the planet. They provide clear guidelines and targets for all countries to adopt in accordance with their own priorities and environmental challenges of the world at large.

The number 2 Goal of the SDGs is to end hunger, achieve food security and improve nutrition and promote sustainable agriculture. It is time to rethink how to grow, share and consume food. If done right, agriculture, forestry and fisheries could provide nutritious food for all and generate decent incomes, while supporting people-centric rural development and protecting the environment. Right now, our soils, freshwater, oceans, forests and biodiversity are being rapidly degraded. Climate change is putting more pressure on the resources world population depends on, increasing the risks associated with disasters such as droughts and floods. Many rural women and men can no longer make ends meet on their land, forcing them to migrate to cities in search of opportunities. A profound change of the global food and agriculture system is needed if we are to nourish today’s 795 million hungry people and the additional 2.0 billion expected by 2050.

• Globally, one in nine people in the world today (795 million) are undernourished

• The vast majority of the world’s hungry people live in developing countries, where 12.9 per cent of the population is undernourished

• Asia is the continent with the most hungry people – two-thirds of the total. The percentage in southern Asia has fallen in recent years but in western Asia it has increased slightly

• Southern Asia faces the greatest hunger burden with about 281 million undernourished people. In sub-Saharan Africa, projections for the 2014-2016 period indicated the rate of under-nourishment at almost 23 per cent

• Poor nutrition causes nearly half (45 per cent) of the deaths in children under five – 3.1 million children each year

• One in four of the world’s children suffers from stunted growth. In developing countries the proportion can rise to one in three

ENDING HUNGER: BANGLADESH SCENARIO: Bangladesh is one of the world’s most densely populated countries. Despite the recent progress in reducing poverty and improving human development indicators such as literacy and life expectancy, inequalities in income and consumption rates have increased (UNDP 2005). 43 per cent of the population live below the national poverty line, most of whom are women and children. The prevalence of child (under 5) malnutrition is 41 per cent — one of the highest in the world.

According to an empirical study (World Vision, 2014), the disproportionate state of poverty faced by women and girls is spurred by discrimination and exclusion within the Bangladeshi society, struggling to establish their rights and influence in decision-making processes. Traditional practices such as dowries, child marriages, following the practice of being the last to eat have created a demeaning socio-political context for girls and women.

1) Under-nutrition costs Bangladesh more than USD one billion in lost productivity every year, and even more in healthcare costs.

2) Forty-one per cent of children (approximate 7.0 million) under the age of five are chronically undernourished; they are too short for their age, a condition known as stunting.

3) Even in the wealthiest households, 26 per cent of children under the age of five are stunted, and 12 per cent are wasted (have low weight-for-height). Clearly under-nutrition is not restricted to the poorest families.

4) A third of the children from six months to just under five years of age are anaemic.

5) Sixteen per cent of the children under five in Bangladesh are wasted (low weight-for-height).

6) Only 25 per cent of children’s diets have adequate dietary diversity where a minimum of four food groups out of seven are consumed on a daily basis.

7) Forty per cent of school-aged children are iron deficient.

8) Among women, 24 per cent are underweight and 13 per cent are short in stature, which increases the likelihood that their children will be stunted.

9) Despite growth in wages over the past five years, food price spikes place balanced diets beyond the reach of millions, particularly the urban poor and rural landless.

10) Sacrifices in food consumption in favour of children, particularly in times of scarcity, is highly gender-biased. In most cases, it is an adult woman who must make a sacrifice.

Bangladesh is also threatened by increasingly common environmental disasters, and is extremely vulnerable to the effects of climate change. Furthermore, many people above the poverty line do not have economic safety nets, and therefore could fall back into poverty if they are struck by natural disasters or lose their jobs.

In this context, in line with SDG 2, that is Ending Hunger by 2030, Bangladesh should adopt tangible targets like the following:

• End hunger and ensure access by all people, in particular the poor and people in vulnerable situations, including infants, to safe, nutritious and sufficient food all year round

• End all forms of malnutrition, including achieving, by 2025, the internationally agreed targets on stunting and wasting in children under 5 years of age, and address the nutritional needs of adolescent girls, pregnant and lactating women and older persons

• Double the agricultural productivity and incomes of small-scale food producers through secure access to land and other productive resources and inputs, knowledge, financial services, markets and opportunities for value addition and non-farm employment

• Maintain the genetic diversity of seeds, cultivated plants and farmed and domesticated animals and their related wild species, including through soundly managed and diversified seed and plant banks at the national, regional and international levels, and promote access to and fair and equitable sharing of benefits arising from the utilisation of genetic resources and associated traditional knowledge, as internationally agreed

• Correct and prevent trade restrictions and distortions in world agricultural markets, including through the parallel elimination of all forms of agricultural export subsidies and all export measures with equivalent effect, in accordance with the mandate of the Doha Development Round

• Adopt measures to ensure proper functioning of food commodity markets and their derivatives and facilitate timely access to market information, including on food reserves, in order to help limit extreme food price volatility

Bangladesh should best be busy for the next 15 years working on achieving the goals, but that doesn’t mean all the work falls on the government alone. The private sector and civil society organisations can all help accelerate the achievement of the SDGs. But sometimes it’s not that easy to know where to start. There are 17 goals after all, each one with different targets and indicators. 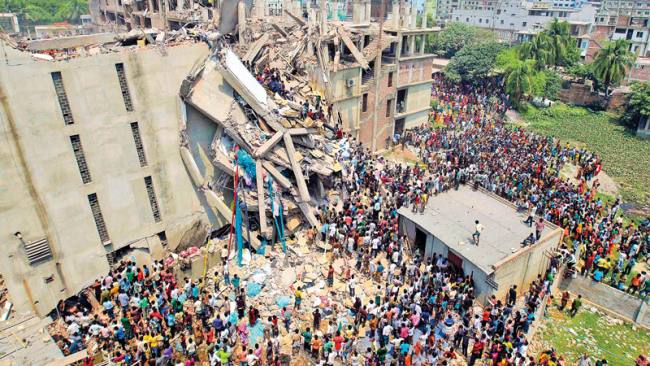 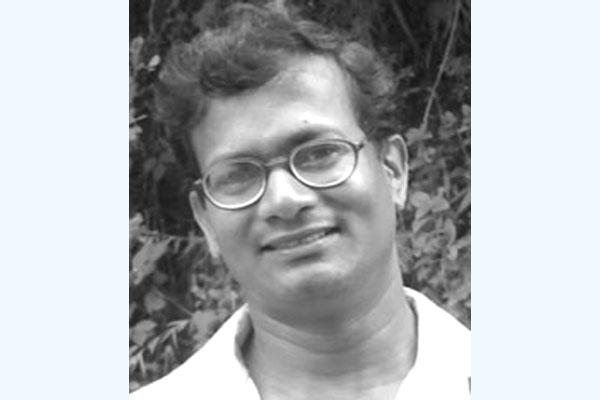