Tea production in this year hit a record 80 million kg from 68 million kg in the previous year and Bangladesh would be able to export the product by 2021, Copmmerce Minister Tofail Ahmed said yesterday.

The commerce minister Tofail Ahmed made the announcement at a press briefing on the eve of “Bangladesh tea expo 2017” in the capital yesterday.
“Road map for development of tea industries has been formulated. Consequently, tea production has increased this year,” he added.
Tofail said the country produced a total of 68 million kg tea last year against domestic demand of 78 kg. The production of tea will reach 130 million kg by 2025, he hoped.
The country became a net importer of tea after ranking as the world’s fifth-largest exporter in 1990s, due to a big increase in domestic consumption.
Three-day long tea expo will be held from January 12 to 14, 2017 at the International Convention City Bashundhara in the capital. This event will showcase products like tea and coffee accessories, sugar and sugar products, tea and coffee packaging machinery, tea ware and accessories.
Commerce minister said the expo will also showcase state of tea industry in Bangladesh, its nature, different type of tea, culture of tea.
Some 30 pavilions and 20 stalls will take part in the expo. Four firms will take part to showcase their tea industrial machineries. The expo will open from 10 am to 10.30 pm daily and no entry fee will be needed.
Senior Commerce Secretary of Hedayet Ullah Al Mamun, Chairman of Bangladesh tea Board Major General Md Safinul Islam, Chairman of Bangladesh Tea Association Arshadir Kabir and senior officials of tea association and commerce ministry were present at the briefing.
The commerce ministry has prepared the 15-year term roadmap to ensure the success of the Bangladesh tea industry in four phases. These phases comprise short-term (five years), mid-term (10 years) and long-term (15 years) plans and a master plan to increase tea production from 67.38 million kg to 129.43 million kg by 2025, sources in the ministry disclosed.
To implement the proposed roadmap for tea, once one of the country’s main exportable crops, the commerce ministry mentioned in its roadmap that it would provide Tk 967.36 crore, the sources added. 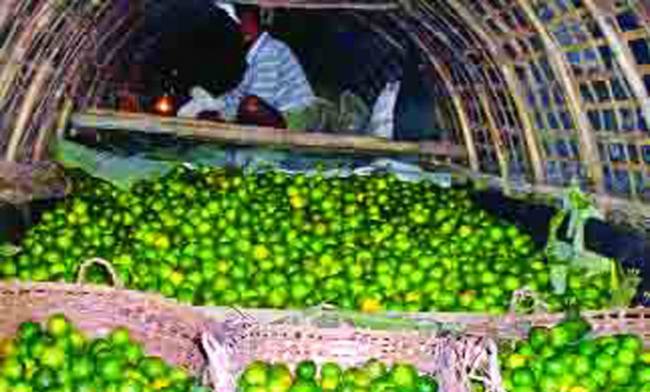