The benchmark price index of Dhaka Stock Exchange (DSE) reached at 16-month high on Wednesday on a higher transaction which drove the total value of the share to over Taka 850 crore, reports BSS.

The DSES for Shariah-based companies and the DS30 for the blue-chip scrips also followed the same trend with marginal rise to end at 1,158.29 and 1793.11 respectively.

Chittagong Stock Exchange (CSE) finished the session of the week upward with its major CASPI index closing significantly high with 94.63 points at 15,016.61. 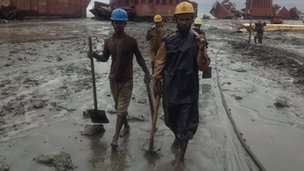