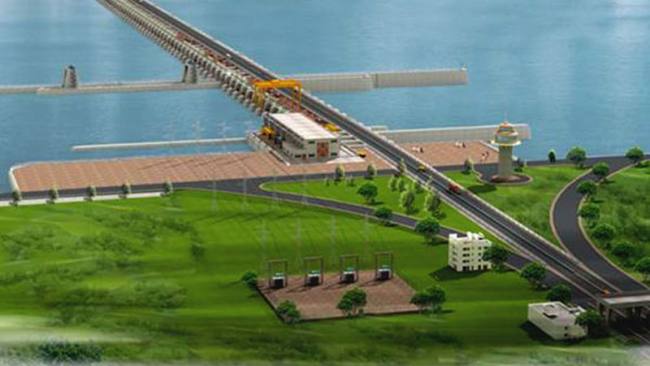 DEEPAK ACHARJERE
The Ganges Barrage Project may finally see the light of day, 43 long years after it was conceived.

A memorandum of understanding (MoU) is likely to be signed during Sheikh Hasina’s visit to India on December 18, said sources in the water resources ministry.
The government wants to construct the barrage in cooperation with the Indian government.
Sources claimed that a high-powered team from India will visit around January or February next year to see the project site. An agreement would be signed after that.
Senior secretary at the water resources ministry, Dr Zafar Ahmed Khan, told The Independent that they have finalised a draft MoU of the Ganges Barrage project. “We’re hopeful that the draft MoU will be signed during the PM’s visit to India this month,” he said.
“The Ganges Barrage is our priority project. We’ll implement it at any cost in cooperation with India,” he added.
Sources said the water resources ministry has already completed the feasibility study, the detailed engineering design, and the estimate for the jumbo project. The estimate has been made at Tk. 31,414 crore.
The Indian authorities have also submitted their study report and detailed engineering design for the project.
A few days ago, a team from India had visited the site of the proposed project and submitted their study report, the sources added.
The authorities have selected Pangsha in Rajbari district as the site of the 2.1-km Ganges Barrage. It will take two to three years to construct the main barrage, and 10 to 12 years to complete the project.
The barrage is expected to increase the navigability of the rivers in the impact areas, reduce salinity, and help save the Sundarbans. Up to 50 km inland from the sea, river water turns saline during the dry season. The barrage is expected to increase the flow of sweet water and the navigability of 24 big and small rivers, including the Garai, Chandana, Bhairab, Kapotaksha, Mathabhanga, Madhumati and Nabaganges.
The barrage is expected to facilitate irrigation of almost 4.6 million hectares of land in 26 districts, resulting in increased production of crops worth almost Tk. 1,000 crore a year.
The project also comprises two hydropower plants of 76 megawatts (MW) and 36 MW. According to the partial feasibility study, the barrage is expected to help the salinity-hit areas produce another 25 lakh tonnes of rice and 2.4 lakh tonnes of fish annually.
Sources said the feasibility studies were carried out by consultancy firm DDC, in association with BETS, BCL, DIVINE, ACE (Pakistan), NESPAK (Pakistan), SMEC (Australia), and CWRC (China). The firms also prepared the detailed engineering design and estimate for the mega project.
The physical modelling and mathematical modelling of the project have also been completed. The River Research Institute (RRI) did the physical modelling, while the Institute of Water Modelling (IWM) did the mathematical modelling.

At present, the people of the south-western part of the country are suffering badly because of the salinity of river water, which affects irrigation and agriculture. The south-western region constitutes 37 per cent of the total land area of the country and is dependent on the Ganges river system.
The people’s suffering began after the Farakka Barrage was built in India in 1975, reducing the flow of water in the Ganges river system. The government had taken initiatives to construct the Ganges Barrage in 1972. But the project was shelved after Bangabandhu Sheikh Mujibur Rahman was killed in 1975. 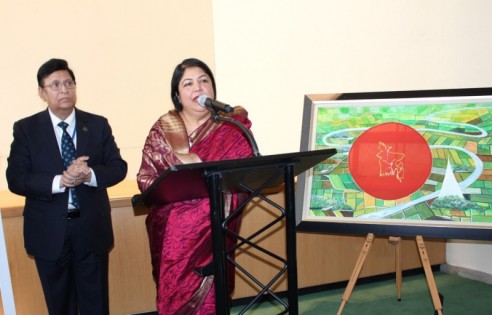 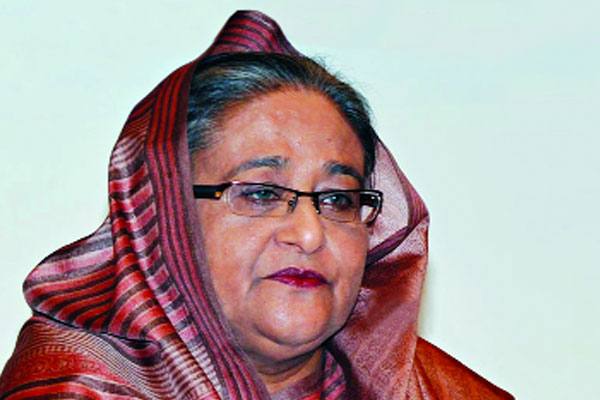 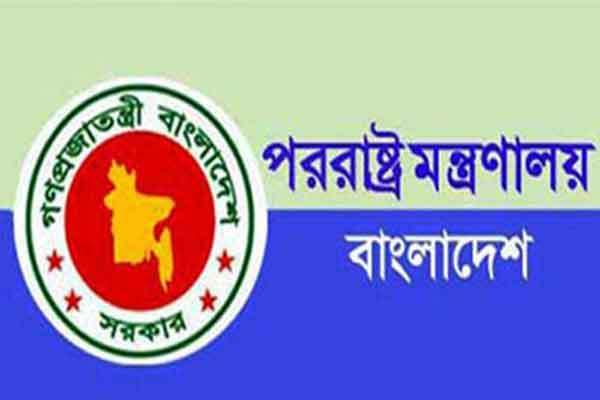 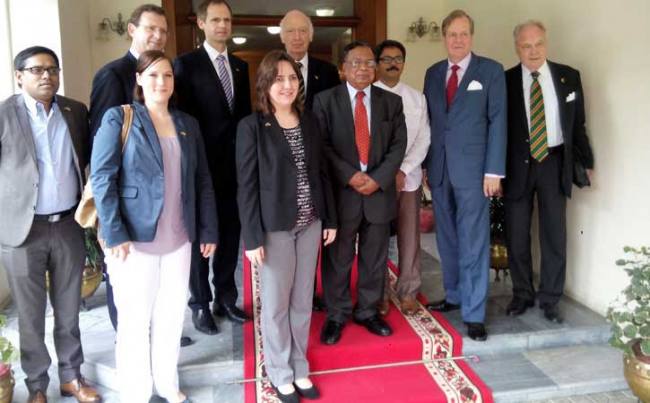