China handed over two Ming-class submarines to the Bangladesh Navy yesterday, raising the country’s armed capability to that of a three-dimensional force. The two submarines—BNS Nobojatra and BNS Joyjatra—are likely to be inducted into the Navy by the first week of January 2017 in keeping with the implementation of Forces Goal 2030. The hand-over ceremony of the submarines was held at Liaonan shipyard of Dalian province in China. The Chinese government was represented by Rear Admiral Liu Zizhu, while Chief of Naval Staff, Admiral Mohammad Nizamuddin Ahmed, led the Bangladeshi delegation. An agreement was signed between the two governments in November 2013 to purchase two Ming-class submarines at a cost of USD 193 million to protect the country’s maritime resources and territorial waters. The Bangladesh Navy said the two 035G class submarines were procured under a state-to state deal, and both had gone through extensive refit and modernisation.
Bangladesh Navy and PLA Navy officers jointly conducted the trials and were happy with the outcome. Bangladeshi submarine crew have also run the submarines, which were delivered exactly on time. While receiving the submarine, Admiral Ahmed mentioned that the Navy was undergoing a period of transition. Many of its old ships have been replaced by brand new ones that are more capable and have larger platforms, he added. A senior officer of Navy Intelligence told The Independent that the two submarines are likely to reach the country by the end of this month or the first week of December. They would be kept anchored at the BNS Isha Kha naval base on a temporary basis.
The officer said Prime Minister Sheikh Hasina will commission the submarines at a convenient time this December. “The Bangladesh Navy is going to construct a submarine port at either Kutubdia in Cox’s Bazar or Rabnabad Channel in Patuakhali to keep them permanently and also to maintain them properly,” he added. He also said that a “Submarine Command” was also constituted to run the two submarines.
The newly acquired submarines are conventional diesel electric submarines. These are 76m long and 7.6m wide. Their main weapons against ships and submarines are torpedoes and mines. They can perform a number of other special tasks as well. They are the advanced version of the Ming-class submarine, Type 035G, which has low acoustic signature with larger space for weaponry. These submarines of Ming-class will have capacity of firing anti-ship missiles from its torpedo tubes. 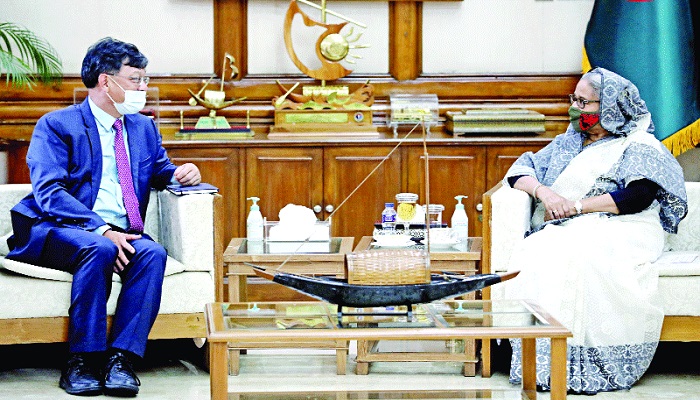 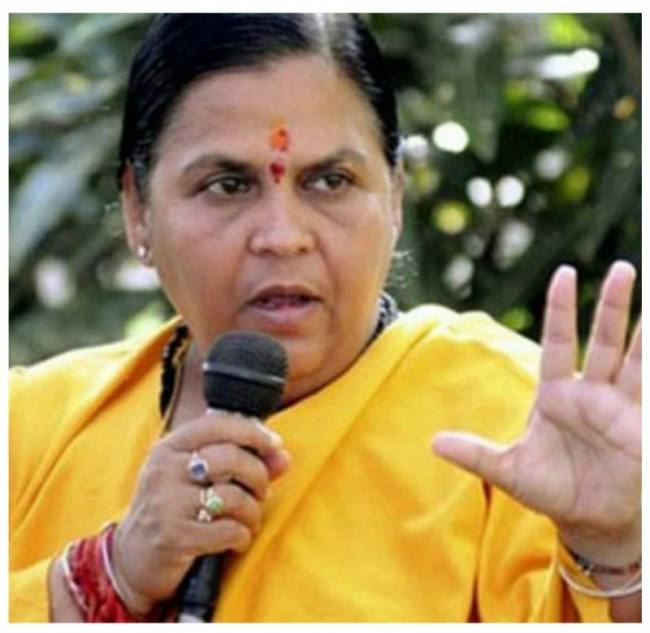