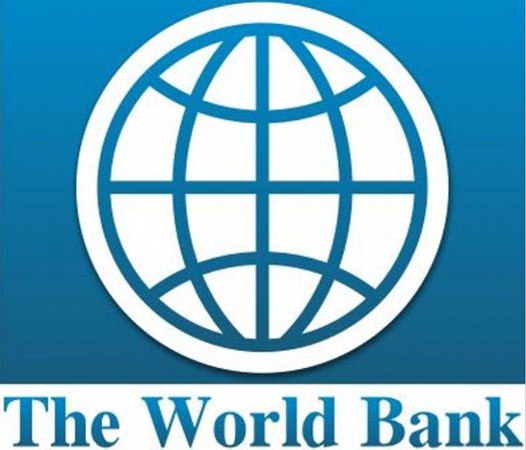 The World Bank will provide US$2 billion to Bangladesh in the next three years to fight climate change impacts, its Climate Change Group Senior Economist Stéphane Hallegatte said yesterday, UNB reports from Morocco. The World Bank will provide the fund to assist Bangladeshis people who were affected by climate change, and protect their property from natural disasters, he said.
Stéphane Hallegatte made the announcement at a press conference following a report published by the World Bank on ‘Natural Disasters and Global Poverty’ at the conference hall room at the 22nd Session  of the Conference of Parties (COP) to the United Nations Framework Convention on Climate Change held here on Monday. The WB report said nearly US$ 520 billion goes down the drain every year due to the climate change. It also renders some 2.60 crore people poor each year. Meanwhile, World Bank has released names of 17 climate change vulnerable countries where Bangladesh has found its place. The summit of COP22, which began on November 7, will focus on implementing the climate change agreement adopted at COP21 in Paris in 2015.