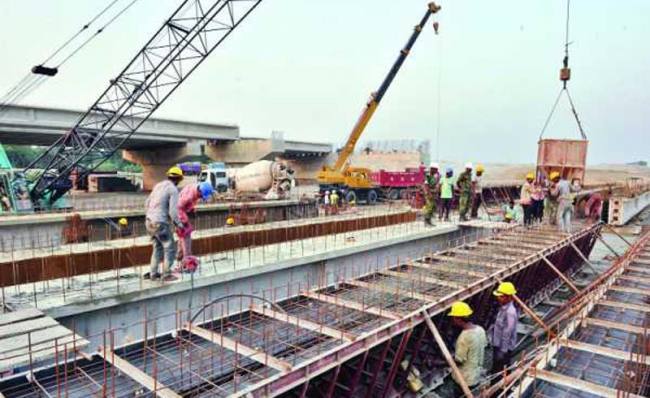 The writer, a former Ambassador, is an analyst specialized in foreign affairs, right to information and good governance. He can be reached at <muhammadzamir0@gmail.com 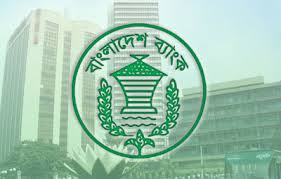 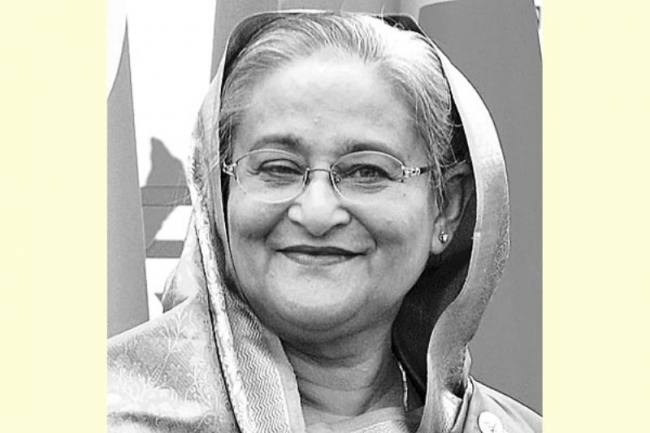