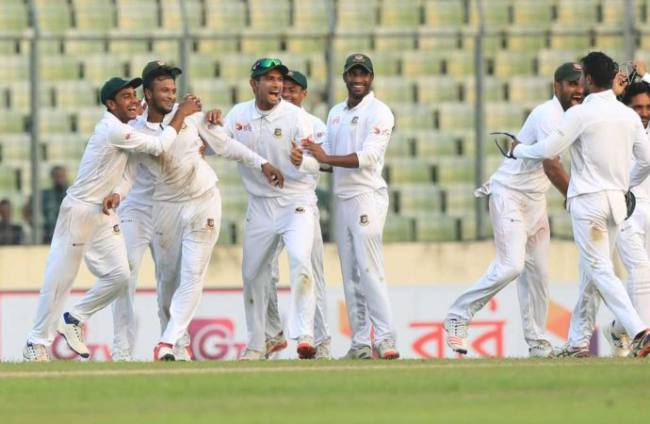 This was the big one.

The biggest and most significant result in the history of Bangladeshi cricket.

Take a bow, Tigers: You have done the nation proud.

If there remained any doubt as to the quality of Bangladeshi cricket, the pulsating victory in the second Test should have removed it once and for all.

With the win we can now take our place among the cricket-playing elite of the world, standing eye to eye with the very best, proud and confident.

The team has proved that it can play with and defeat anyone, and that it need fear no side.

Not just the final Test, the entire series has been a gripping contest, with every match going down to the wire.

But it wasn’t until this last outing that the Tigers finally fired on all cylinders and showed that they have what it takes, not just to compete with the best, but to defeat them, as well.

We have enjoyed famous victories in the shorter formats of the game, but prevailing against a top team in a nerve-wracking and highly competitive Test match is another thing altogether, and this success shows that Bangladeshi cricket has finally come of age.

This victory was a testament not just to the team’s quality but, more importantly, to its ability to recover from setbacks and continue on in the face of repeated reversals.

That is the mark of a true champion, the ability to pick oneself up and battle back when the chips are down, to hold one’s nerve right until the end, and to bring victory home and not to falter at the last.

We thank the English team for touring in Bangladesh and for giving us all an absorbing and unforgettable 23 days of cricket.

With this victory, a new day has dawned for Bangladeshi cricket.

The Tigers have shown that they have turned a corner.

The cricketing world is on notice: Who’s next? 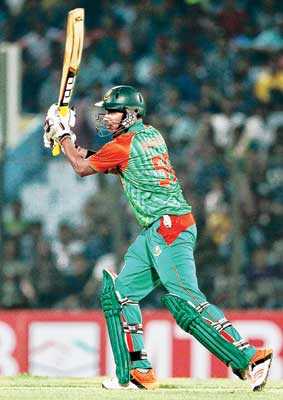 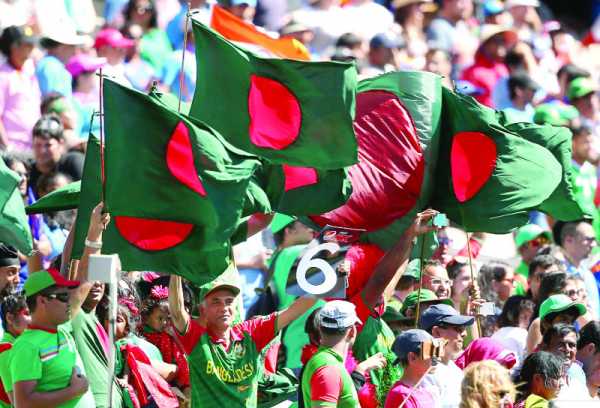