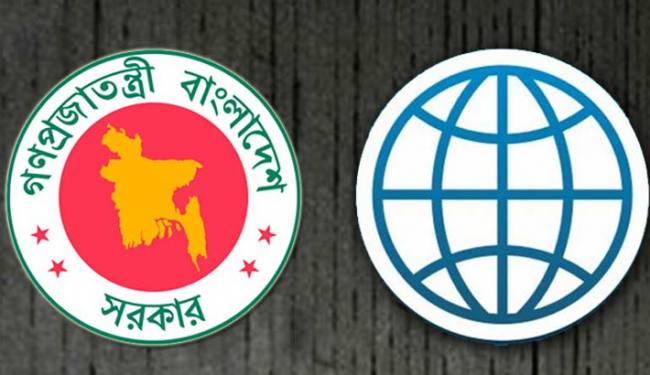 Bangladesh’s economy is likely to see a slower growth, but there will be deep cut in extreme poverty level in the current fiscal year, predicts the World Bank (WB).
According to WB’s “projected actuals,” extreme poverty in Bangladesh saw a constant fall from 17.4 percent in FY11 to 12.9 percent in FY16.
Extreme poverty rate is likely to slip to 12.1 percent in FY 17 and fall further to 11.4 percent next year, the Washington-based lender said in its latest assessment on Monday.
The projection for decline in poverty rate takes into account the new $1.90 per capita per day income poverty line of 2015 and new PPP exchange rate of 2011.
WB’s latest Bangladesh Development Update also said the GDP growth will be subdued to 6.8 percent in FY17 and further shrink to 6.2 percent in the subsequent fiscal year thanks mainly to weakening private and public consumption growth, and slowing investment growth.
This growth projection is lower than last fiscal’s 7.1 percent and the government’s target of 7.2 percent for the current fiscal.
The WB said improvements in poverty cut resulted from a methodological change that found PPP exchange rate appreciation for Bangladesh from Tk 52.4 per US dollar in 2005 to Tk 24.8 per US dollar in 2011, even though the poverty line saw an upward adjustment from $1.25 to $1.90 per day per capita income.
“This means the purchasing power of taka relative to US dollar was stronger than previously estimated,” the WB said, adding: “Poverty reduction in Bangladesh using the 2011 PPPs is now better than would be predicted by income per capita.”
In absence of any survey data since 2010, the WB made poverty rate projection based on GDP growth and annualized poverty elasticity between 2005 and 10, and $1.90 poverty line.
In terms of sharing prosperity, the poorest 40 percent population in Bangladesh saw not only positive per captia consumption growth, but this was 0.43 percentage points higher than that of the total population in the said period, the WB said.
On this indicator, Bangladesh outperformed India, Pakistan and Bhutan, but fell behind its neighbours in East Asia, it added.
However, the lender observed that achieving the goal of reducing extreme poverty to less than 3 percent by 2030 in line with SDGs-1 will require more inclusive economic growth with the poorest segment receiving greater benefits from development.
Focusing on faster growth only will require an 8.8 percent growth to reach 2.96 percent poverty rate by 2030, whereas a 6.1 percent more inclusive growth will be enough for achieving a 2.88 percent poverty rate by the SDGs timeline, according to the lender’s projection.
The WB said although most of macro-economic indicators remained well in favour of the country, stagnating private investment still remains a thorny issue for Bangladesh economy.
It does not think that the declining private investment was caused by low savings rate as national savings rate is higher at 30.3 percent compared to 29.4 percent investment rate.
Bangladesh could not do much for improving institutional capacity, infrastructure and business climate to lure private investments, while foreign currency reserve and capital flight are evident in the context of falling investments, it added.
It takes 404 days to get an electricity connection in Bangladesh while property registration takes 244 days and land conflict resolution process through the courts takes 1442 days on average, WB chief economist in Dhaka office Zahid Hussain said while explaining investment climate here.
“If the situation is not improved, investors will not come to invest.
Delay has a cost itself in investment,” he remarked.
Another issue of concern is falling remittances, the cause of which according to Zahid Hussain may be bad financial situation in the Middle East nations where most Bangladeshi expatriate workers are employed.
The World Bank also listed some downside risks for Bangladesh economy which are mostly domestic and include security, financial and trade shocks. 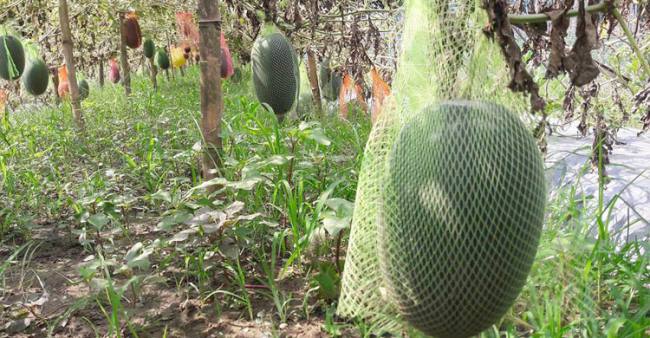 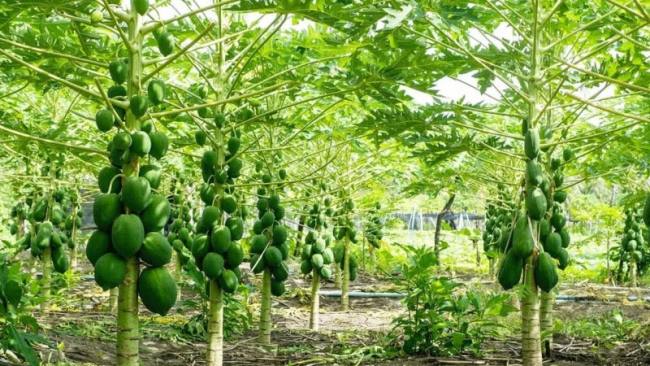