Not very long ago ‘woman entrepreneur’ was an oxymoron. To many in society and by available evidence women and entrepreneurship did not go to-gether. The belief was not only widespread it was well-entrenched. Entrepreneurship, with inherent risk and uncertainty did not gell with the Y chromosome of women, the received wisdom said. There was something macho about it which was appropriate to the Alpha male, it was believed. Though the male-dominated society of Bangladesh conceded higher education in every discipline and condescended to their entry into the wider job market outside the confines of house keeping (not a job being unpaid), nursing and teaching, their incarnation as entrepreneurs was not only unthinkable, it was downright an anathema. How could women, the so-called weaker sex (euphemistically, the second sex) fit into the rough and tumble of business and industry? It would not only breach the hallowed privilege of males but go against the quintessential grain of womanhood. Was not the ringing slogan of feminism the right to equal opportunity for jobs and wages? How did right to entrepreneurship enter the lexicon and folk-lore of feminism? many wondered.

In Bangladesh woman entrepreneurship began its journey incrementally and unaustentiously, away from male gaze. At least male of the species did not take notice of the baby steps of the first generation of women entrepreneurs. They mostly belonged to poor families and undertook income-generating activities of minuscule nature in the rural areas. A number of non-governmental organisations (NGO) led by Grameen Bank and BRAC encouraged entrepreneurship among poor rural women, giving them skill training and providing small loan. Some government organisations like BRDB also did the same as part of the programme for poverty alleviation. Equipped with skill training and credit these poor rural women, who had organised themseles into groups, became petty traders, hawking items of daily necessities in the villages, raised chicken for sale, bought milch cow to sell milk, supplied embroidered quilt to city-based shops and undertook similar small-scale activities. A new breed of mini-entrepreneurs was born almost surreptitiously. Over the years their number increased making significant contributions to the economy and to the welfare of poor families. Some of the rural women entrepreneurs, gaining confidence, expanded the scale of their operations and employed workers establishing their foothold in the naitonal supply chain.

While, in course of time, women entrepreneurs became ubiquitous in rural areas they were almost conspicuous by their abasence in cities, particularly among the educated class. It was partly due to shyness but mostly because of the absence of opportunaty. They did not have access to credit and to market. The NGOs, who acted as the catalysts for rural women entrepreneurs, did not include the educated women from middle class and above as their target group, and for understandable reason. Empowerring the urban ecucated women from well-to-do class did not mesh in with their agenda for poverty alleviation. Moreover, there was the question of priority because of limited number of change agents of NGOs and paucity of funds.

The educated women in metropolitan cities deserved to be co-opted as entrepreneurs for two reasons. Firstly, their intellectual and managerial capacity remained unutilised, depriving the economy of their contributions. Secondly, as entrepreneurs of small and medium enterprises (SME) they could provide jobs to the burgeoning unemployed in the urban areas. Gradually, the bleak prospects for urban women entreprenurs began to change. The movement for gender equality being more evident in cities, particularly in the capital, women’s participation in business and industry became part of the agenda for their empowerment. A few pioneering women entrepreneurs in the formal sector not only blazed the trail, but also made the case for their participation in business and industry even stronger. Before long the government and the commercial banks opened windows for loan to women entrepreneurs. The government set up SME Foundation to give thrust to the empowerment of women as entrepreneurs. Gradually but steadily the number of women entrepreneurs has increased, covering a broad spectrum of investment, ranging from food processing to garments. The urban women entrepreneurs have now their professional organisations and federations for advocacy of their case and promotion of the business and industry established by them.  Their voices are heard in different national forums and national policies take into account feedback received from them. Some of them have linked up with rural women entrepreneurs for mutual support.

Woman entrepreneurship in Bangladesh is now a reality, both in the rural and urban areas. Being in operation for over two decades (shorter in urban areas) they have acquired valuable experience and gained in confidence. Being assertive, their presence is being felt in society and their productive role in making important contributions to the economy. But all is not hunky-dory with women entrepreneurs in Bangladesh. There are many obstacles and dinincentives that impede their progress. An inkling of this can be gleaned from the proceedings of meetings of their organisations that are published in papers from time to time. But few realised how bad is the situation with the women entrepreneurs of Bangladesh. The report on Women’s Entrepreneurial Index prepared by MastarCard should be not only an eye-opener to many but also appear as shocking. In the first Index prepared by MusterCard, Bangladesh ranks at the botom 16 countries in the Asia-Pacific Region. This survey report casts a shadow on the strides taken by the country on this front over the last two decades (three in case of rural women). In the survey Bangladesh has an overall score of 27 out of an ideal score of 100 on the Index, lagging behing India (33.3) and Sri Lanka (32.2). The survey, which covered 16 countries in Asia and Pacific, was released ahead of World Entrepreneurs Day on August 21. The Report prepared by  MasterCard said developed countries in the Asia-Pacific region provide better conditions for their women entrepreneurs to prosper, such as high opportunity to attain advanced konwledge and access to mainstream financial services compared to developing countries. The Index also suggests that countries with requisite enabling conditions foster more ‘opportunity entrepreneurs’ who are driven by a desire to progress, while the countries with less conducive conditions tend to breed more ‘necessity entrepreneurs’ who are driven by the need to survive. From this analysis and on the basis of the ranking in the Index it would appear that the majority of women entrepreneurs in Bangladesh belong to the last category. In other words, they are struggling to survive. This suggests that not enough has been done for them to make their business operation smooth and vibrant. Opportunaty to attain advanced knowledge (skill and market information), access to mainstream financial services (credit) and enabling conditions (policy support) are still limited and inadequate for Bangladeshi women entrepreneurs.

After more than two decades of progress by Bangladesh women entrepreneurs it must come as a great disappointment to be ranked lowest among 16 countries in Asia-Pacific surveyed by MusterCard. On the other hand, it can and should act as a spur to greater efforts to promote women entrepreneurs in the country more vigorously. 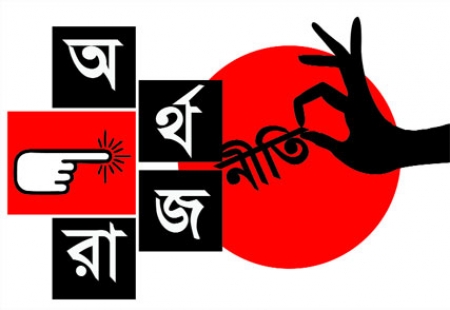 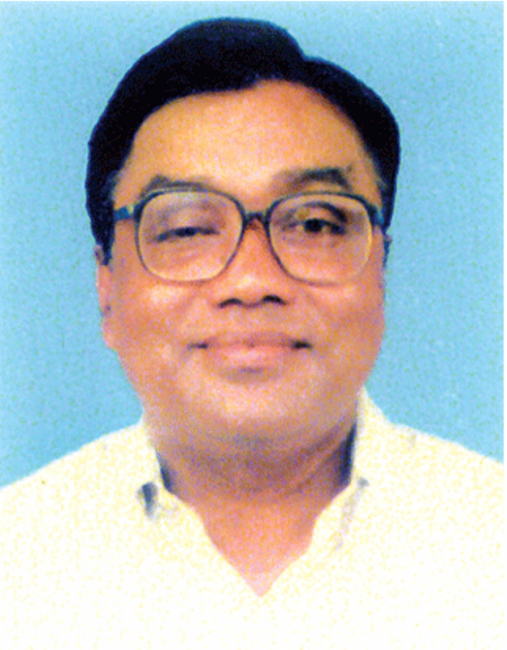