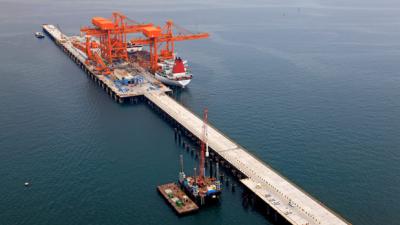 Operations of the country’s third seaport at Katakhali of Pirojpur began yesterday in limited scale. But once the Payra seaport is extended to its full capacity and other facilities installed by 2013, it will open a new era for regional trade and commerce.ent hopes to turn into a deep seaport in future will gradually support transit trade handling as well as propel economic and social development of the region.

Payra Port Authority’s acting chairman Captain Saidur Rahman hopes that it would become a regional hub for trade and commerce.

“A port can change the fate of a nation. The Payra seaport can be that promising port for us,” he told the Dhaka Tribune after the inauguration of the port.

Currently, the country’s shipments are handled by the two existing ports in Chittagong and Mongla.

As per the plan, Payra seaport would be developed in three phases by 2023. The first phase has already been completed and operations began with unloading goods from a foreign ship.

Secretary of the Payra Seaport Authority Rezaul Kabir says that international seaborne trade is growing by on an average 9.2% per annum. “In 2020, the country’s total annual seaborne trade will be in the range of 70 to 80 million tonnes. The existing two ports will not be able to bear the future trade volumes,” he said.

Feasibility study of the project began in 2010 and was completed in 2013. Parliament passed Payra Seaport Act 2013 on November 10, 2013 while the prime minister laid foundation stone of the port on November 19 the same year.

So far, the port authorities have completed survey of river routes and channel marking, installed a radio control station, VHF communication, a 1000kva substation and a water treatment plant. They have also introduced bank facilities and customs service at the port.

Under the mid-term plan, the port would have at least one multi-purpose and one bulk terminal, and would be connected to Rajapara by 2018.

When the port is expected to be fully operational in 2023 it would have a 16-metre channel, a 10km container terminal having dry and liquid bulk terminals, and an LNG terminal.

The government is set to build an airport in Patuakhali and a rail link to connect the Padma Bridge. The Katakhali area would be industrially developed through the establishment of an exclusive economic zone, a 200MW power station, and ship-yard and ship repairing units. The port authorities would also promote ecotourism in the area.

The scenario in Patuakhali, Barisal and Pirojpur coastal districts has already been changing rapidly as of now, Shipping Minister Shajahan Khan says. “Once the planned initiatives are materialised, the total scenario of the region as well as the country’s economy will be developed,” he told the Dhaka Tribune.

“Not only that, in the global scenario, economy of the South and South-East Asian countries can be integrated with Payra seaport emerging as an effective partner of Chittagong and Mongla ports,” he added.

While inaugurating the port’s operational activities through a video conference from Ganabhaban yesterday, Prime Minister Sheikh Hasina announced that it would be turned into a deep seaport in future.

The first commercial ship “MV Fortune Bird” arrived at the outer anchorage from China with 53,000 tonnes of stones for the Padma Bridge project. 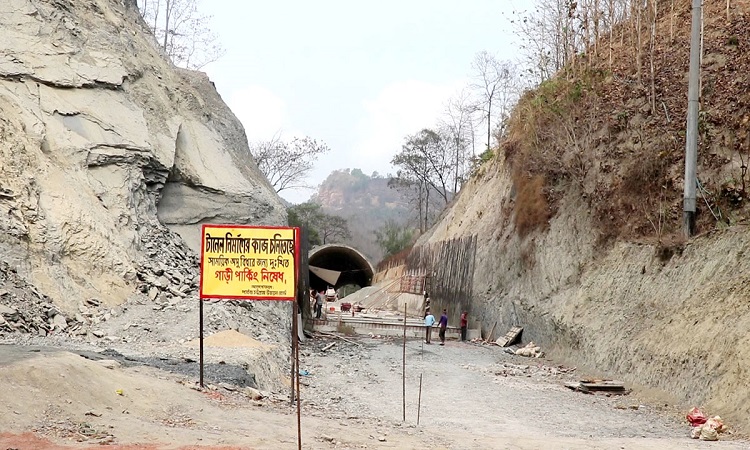 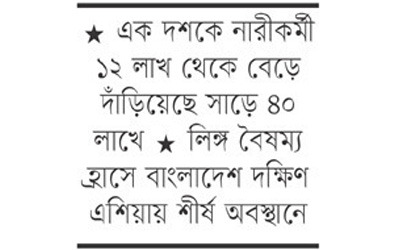 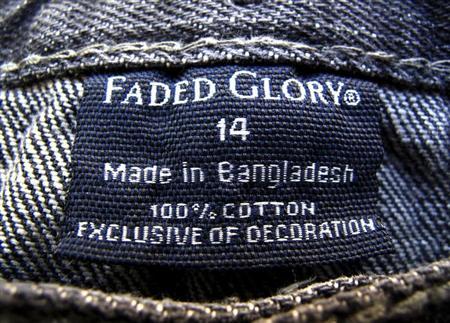