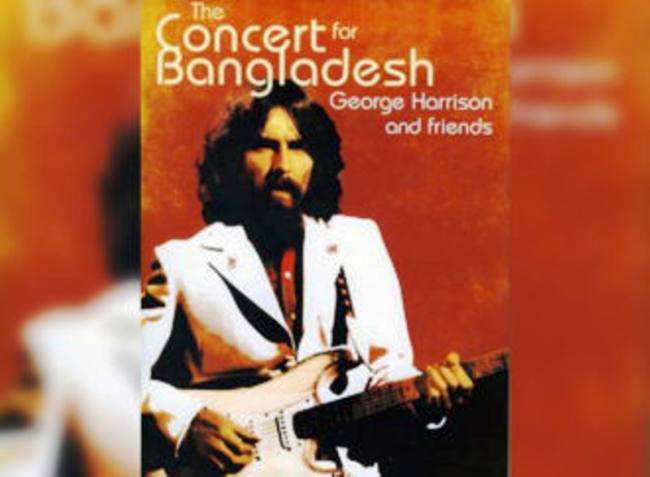 On this day in 1971, the whole world learnt the name of Bangladesh and the then yet unborn nation’s bloody fight for freedom through a pop concert organised by George Harrison and sitar maestro Ravi Shankar at New York’s Madison Square Garden.

The war was brief but its atrocities were enormous – an estimated three million people were killed and millions were forced to seek refuge in India.

Much of the horrors went unnoticed until the Concert For Bangladesh – the first major charity rock concert aimed at raising money, medicine and supplies for the suffering refugees and draw global attention to the ravaging war.

Former Beatles lead guitarist Harrison responded to his friend Ravi Shankar’s call and came out of his “semi-retirement”. He also roped in few of his famous friends like Bob Dylan and Eric Clapton.

Ringo Starr, Billy Preston, Badfinger and Leon Russell, too, performed at the concert that set the benchmark for pop-music charity events.

“I’ve seen a lot of shows, but one that I was very impressed by was George Harrison’s Concert for Bangladesh at Madison Square Garden,” singer Andy Williams told The Telegraph.

The concert raised an estimated $250,000. Pandit Ravi Shankar – who had ancestral roots in Bangladesh – dubbed the concert “one of the most moving and intense musical experiences of the century”.

“In one day, the whole world knew the name of Bangladesh. It was a fantastic occasion,” he said about its overwhelming success.

Bangladesh did not forget Ravi Shaknar and George Harrison’s contribution. It has recognised their enormous efforts for the country’s liberation and honoured them. 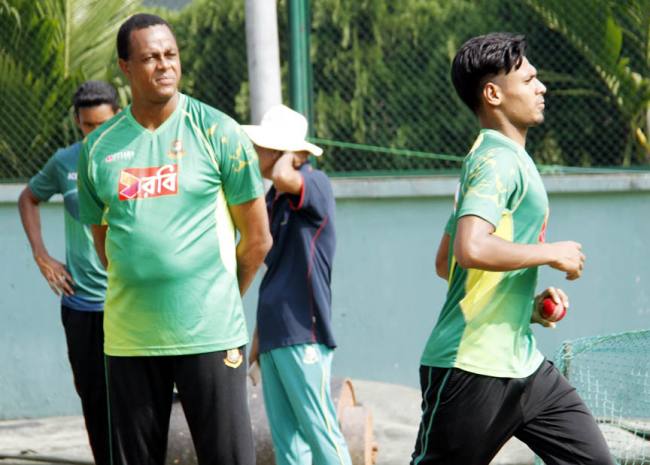