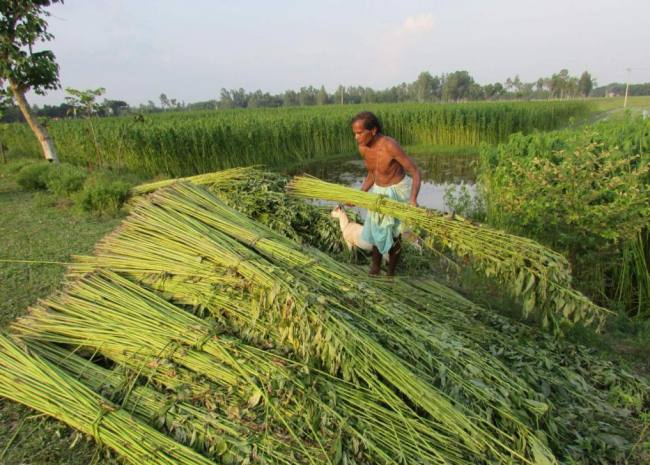 Jute farmers in Thakurgaon and Panchagarh districts are happy due to good production of the fibre and its fair prices in the local markets during the on-going harvesting season.

Now the jute farmers are seen busy cutting and processing the crop in the two northern districts as harvesting is going on in full swing.

Farmers and agro officials expect to exceed the production target as the crop grew well and the cultivation area was higher than the target.

Though the farmers had been facing trouble at the initial stage of the jute cultivation season because of insufficient rainfall, they overcame the adverse situation successfully by providing irrigation through water lifting pumps.

Jute was cultivated on 9,580 hectares of land against the target of 8,910 hectares, with the production target of 93,683 bales in Thakurgaon.

In Panchagarh, the farmers cultivated jute on 13,570 hectares of land against the target of 10,513 hectares with the production target of one lakh 14,869 bales, said sources at the Department of Agriculture Extension (DAE) office in the districts.

Of them, Tosha variety of jute covered over 80 percent of cultivated land and local variety covered 20 percent, and the quality of harvested jute is good, farmers and DAE officials said.

Each maund of raw jute is being sold between Tk 1700 and Tk 1900 in the local markets of the two districts this season, depending on quality. The market prices of jute are higher than the previous year early in the harvesting season, according to market sources.

Humayun Khaled, production manager of GEM Jute Mills of Panchagarh, told this correspondent over cellphone that each maund of raw jute is purchased at their purchasing centre for Tk1,700 to Tk 1,900, depending on its quality.

Momtajur Rahman, a local jute trader of Moidandighi Bazar in Boda upazila of Panchagarh, said the jute price will be higher than in the previous year as the price trend is high in the initial stage of harvesting.

Sajjad Selim, a farmer of Rosea village under Atway upazila of Panchagarh, told this correspondent that he cultivated jute on six bighas of land in the current season and produced 42 maunds of raw jute, spending just Tk 40,000. He sold his produce at Tk 1,800 per maund. He also hoped that he would be able to sell his jute sticks for Tk 2,000, so his net profit would be about Tk 30,000 to Tk 35,000.

Promoth Kumar Roy, a farmer of Boikanthapur village in Thakurgaon Sadar upazila, said if the government ensured fair prices of the cash crop by fixing its prices in time, the farmers would be benefited and encouraged to cultivate it.

Replying to a query, Simul Roy said he cultivated jute on four bighas of land this year and hoped to make a good profit.

Arshed Ali, deputy director of the Department of Agriculture Extension (DAE) in Thakurgaon, told this correspondent that jute plants grew well up to a height of 10 feet to 12 feet in most areas of the district due to favourable weather almost all through the cultivation season. Pest attack was not witnessed in the areas.

The trend of jute cultivation is increasing as the crop’s cultivation process is not so hard and the farmers have been getting good return (fair price) from it for the last several years.

Jute cutting and processing commenced in the middle of the current month (July), the DD added. The optimum time of jute cultivation is between March and April.

Habibul Islam, president of Thakurgaon Chamber of Commerce and Industries, said as the government restricted of using polythene, the demand for environment-friendly and diversified jute goods was increasing day-by-day, nationally and internationally.

As the demand for raw jute is increasing at home and abroad, the farmers are getting good price for their produce. So this is the golden opportunity for regaining the lost glory of the golden fibre, he added. 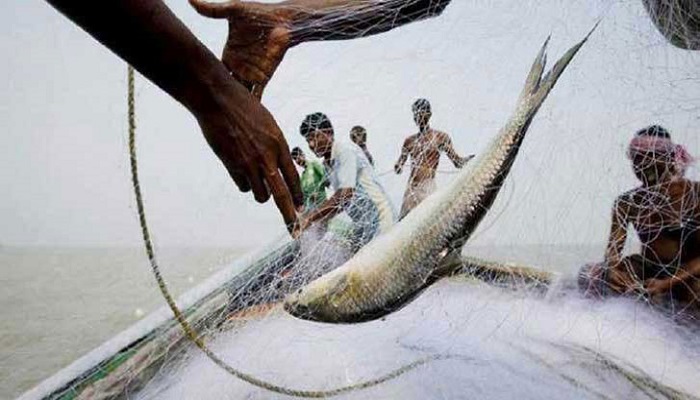 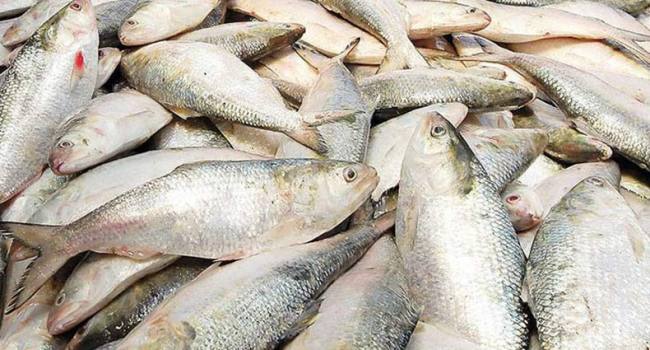