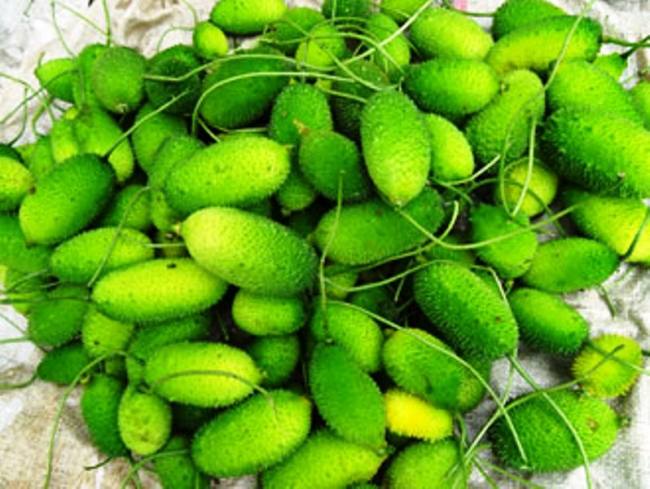 RANGPUR, June 15: The growers of teasel gourd (Kakrol) in different areas of the district are achieving a bountiful yield of their produce this year due to a conducive weather.

They are also making good profit from the sale of their produce during the current season.

Department of Agriculture Extension (DAE) sources said, the farmers of Mithapukur, Gangachara Taraganj, Kawnia, Pirgachha and other upazilas in the district are expected to produce huge quantity of vegetables this year including teasel gourd, as they prefer cultivating vegetables to other crops.

Use of modern technology and quick compost has enhanced the production of vegetables significantly, sources added.

“I have earned Tk 15,000 by growing teasel gourd so far on 22 decimals of land,” said Safiul, a farmer of Tilokpara village under Mithapukur upazila.

Matin Mia, a farmer at Khansama village under Kawnia upazila of the district said, he is very happy to witness a bumper production and good price of his produce. He has earned Tk 20,000 so far by cultivating bottle gourd on his 35 decimal of land.

Talking to this FE correspondent some farmers said that easy cultivation process, low production cost as well as satisfactory profit encourage the growers of the region to cultivate different varieties of vegetables including teasel gourd abundantly.

Shamim, a trader from Dhaka told The Financial Express as fresh vegetables are available at different markets of Rangpur district, he can purchase adequate amount of those at reasonable rate.

Farmers urged the government to take necessary steps to build more cold storages in the district for preserving vegetables.

According to DAE official sources farming of teasel gourd needs small quantity of fertiliser and pesticides.

The growers also use organic fertiliser and Pheromone trap to cultivate the vegetable instead of chemical fertilisers and pesticides. 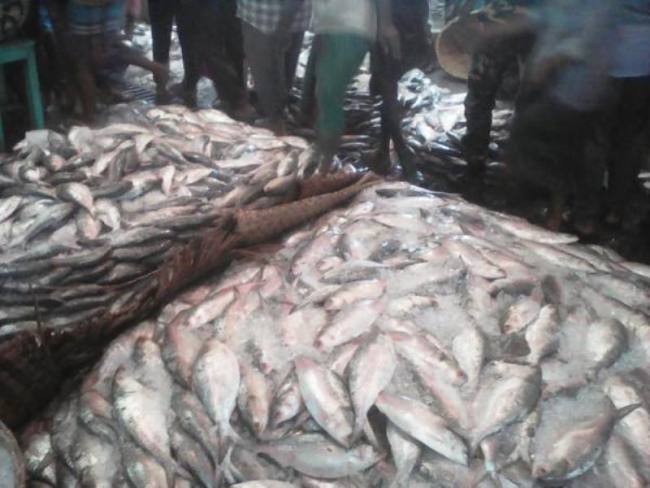