Farmers and crop specialists of Department of Agriculture Extension (DAE) are expecting over 55,140 tonnes of summer vegetables to be produced in five upazilas of Panchagarh during the current season where the target of the vegetables cultivation has already exceeded.

DAE office sources said a total of 2,800 hectares of land were brought under the cultivation with a production target of 40,000 tonnes of vegetables in the district this season.

But the farmers brought 2,900 hectares of land under the vegetable cultivation exceeding its pre-set target. 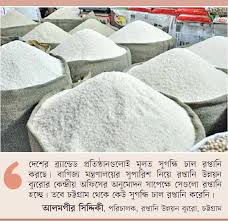