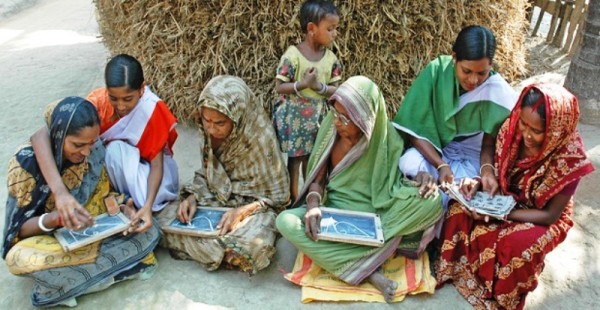 Napoleon Bonaparte once made a visionary statement about female education: ‘Give me an educated mother, I shall promise you the birth of a civilized, educated nation’. Female education has become a very important issue in Bangladesh. In fact, nondiscriminatory education benefits both men and women and eventually leads to the formation of an egalitarian society. Bangladesh is slowly following in the footsteps of the developed and developing world where empowering women leads to economic development. In addition to economic integration, there are substantial benefits of female education including poverty alleviation, improved nutrition and reduced fertility leading to reduced population growth rate.

There are considerable intrinsic benefits to female education. Education improves women’s overall health and life expectancy, their direct ability to affect and influence family decisions, and their probability to enter the job market. Better-educated women are more productive, have higher income, marry later and have fewer, healthier and better-educated children. Educated women have more active voice in civic affairs. Their contributions have been measured by Navneet G. Kaur and JelenaLeticin in a study titled ‘Female Education and Economic Growth: theoretical overview and two country cases’ in which the authors pinpoint the relationship between lower fertility rate, higher female educational attainment and higher growth rate of real gross domestic product (GDP) per capita.
Women’s empowerment begins with providing girls with primary education; this allows women to have equal access to education in the long run. Figures 1 and 2 indicate the changes in both net and gross enrolment ratios by gender and residence of the students. Both rates were mostly equal for boys and girls indicating gender equality in terms of access to pre-primary education. On the other hand, the ratios were more in urban areas than rural areas.

Women in Bangladesh are joining the labour force more than ever before and this has had a tremendous net positive effect on female empowerment as well as the economy as a whole. For example, the large number of women employed in the garments sector has improved the quality of living for millions of households.

Between 2000 and 2010, the increase in the total labour force was 16.0 million compared to growth of 21.4 million in the working age populationduring the same period as seen from Bangladesh Bureau of Statistics (BBS) data. This implies that 75 per cent of the incremental working-age population was “absorbed” into the economically active population.

This 75 per cent absorption rate greatly benefited female workers. The most rapid labour force growth over the period was among rural women, but the female urban labour force also increased at a more rapid pace than among urban males.If more women were working or expressing themselves as available for work, even if unemployed, it would be evident in the “Labour Force Participation Rate” (LFPR).

Figure 3 shows that female LFPR has increased steadily from about 10 per cent in 1989 to 36 per cent by 2010 – at anannual growth rate of 5.8 per cent. The male LFPR, on the other hand, has fluctuated around 82 per cent with little long-term change.

The current growth of female education is encouraging and this bodes well for the future of Bangladesh and female participation in the workforce. Enrolment in pre-primary education was mostly equal for both boys and girls although there are some fluctuations in NER and GER. Furthermore, the massive increase in employment assimilated a large number of female workers, particularly in rural areas. This growth rate of rural working women is very telling with the urban working women growth rate following suit in a respectable fashion. This overall scenario represents a major paradigm shift in the labour market. 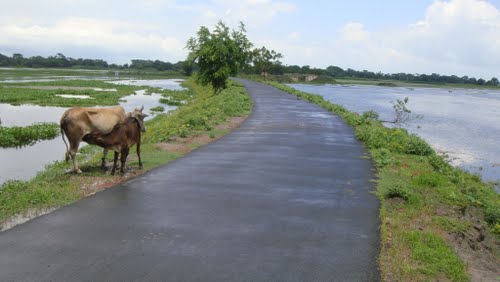 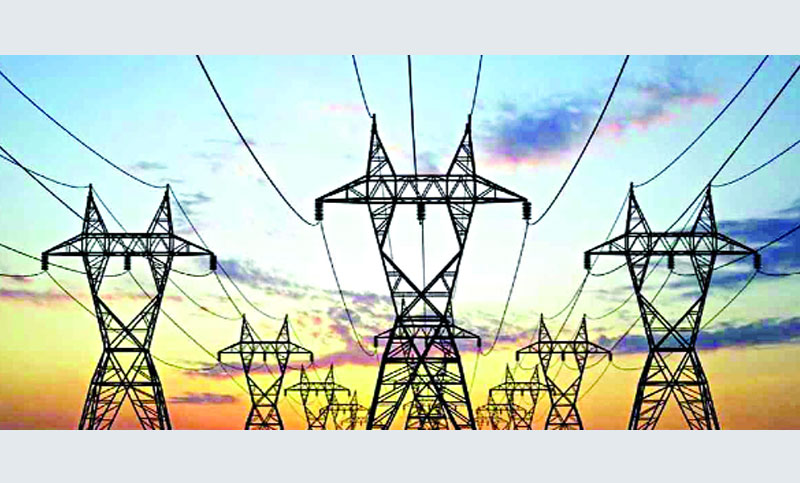