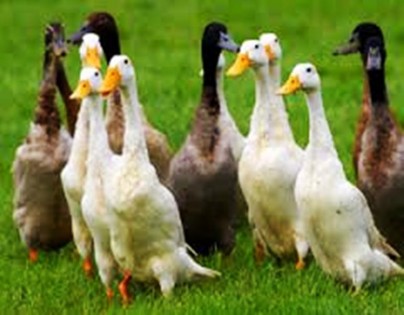 Around 100 poor families in Beel Bagunia area under Sadar Upazila of the district are involved in duck rearing.

According to District Livestock Office sources, more than 800 poor and marginal families under Sadar Upazila have become economically solvent through duck farming at their households.

Saiful Islam Sheikh (40) of village Rauthkhamar under Sadar Upazila, started farming ducks around three years ago. He started duck rearing with 50 ducks in his residence at Rauthkhamar and earned a good profit. He is now rearing about 800 ducks and everyday he gets about 500 eggs.

Saiful is now economically solvent and an example to the unemployed youths of the area.

Some people of Rauthkhamar village said they once ran their families by catching fish during the rainy season. A number of poor fishermen then took loan from the local NGOs at a high interest rate and started farming ducks.

Livestock department helped them in this connection.

The owners of the duck farms urged the authority concerned to ensure an easy loan facility for them to run their business smoothly.

Dr Ataur Rahman Chowdhury, district livestock officer, Gopalganj, said about 12,500 people are engaged in rearing duck in around 2,500 farms in the district. 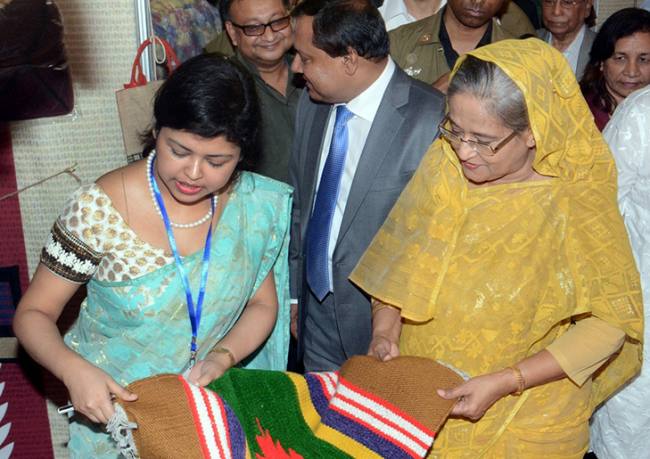 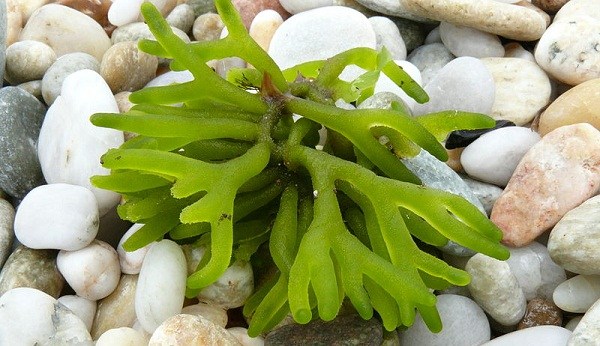 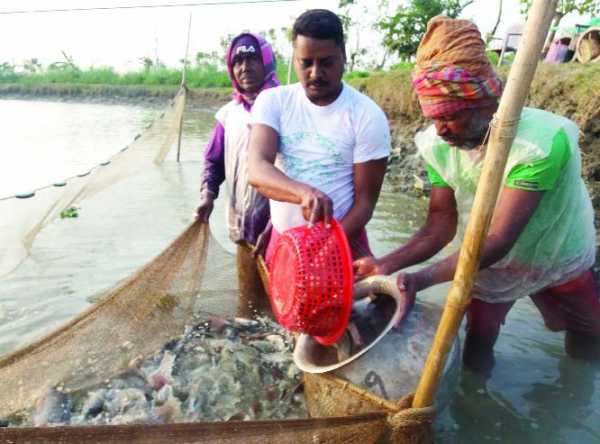