As one of the world’s leading inland fisheries producers and its aquaculture production, Bangladesh has shown an average growth of 28 per cent with extensive and highly diversified fisheries resources, reports UNB.

Considering all the factors, the Committee of Senior Officials (CSO) of Indian Ocean Rim Association (IORA) has decided that Bangladesh is best positioned to host the project of US$ 50,000 which is titled ‘Small scale inland and/or coastal aquaculture project in the Indian Ocean Region’.

Among the six projects, Bangladesh was awarded with two pilot projects titled ‘Small scale inland and/or coastal aquaculture project in the Indian Ocean Region’ and ‘Exploration of economically important marine flora from the Bay of Bengal, a pilot study’.

The decisions were taken at the sixth biannual meeting of Committee of Senior Officials (CSO) of Indian Ocean Rim Association (IORA) held in Yogyakarta, Indonesia on May 22-23.

The meeting also took into account the fact that aquaculture accounts for 39 per cent of the total fish production of Bangladesh.

Besides other usual activities, the CSO approved six projects from the IORA Special fund.

The meeting emphasised the fact that the vast ground of marine resources of the Indian Ocean is yet to be explored and the pace of development of the application of biotechnology to the marine biodiversity is not up to the mark.

The meeting said that the availability of information regarding the marine flora would enable the IORA countries to utilise the resource in the most effective way as well as provide input for future pathways.

Keeping such views in the perspectives, CSO nominated Bangladesh to host the project, ‘Exploration of economically important marine flora from the Bay of Bengal: a pilot study’, of USD 20,000. 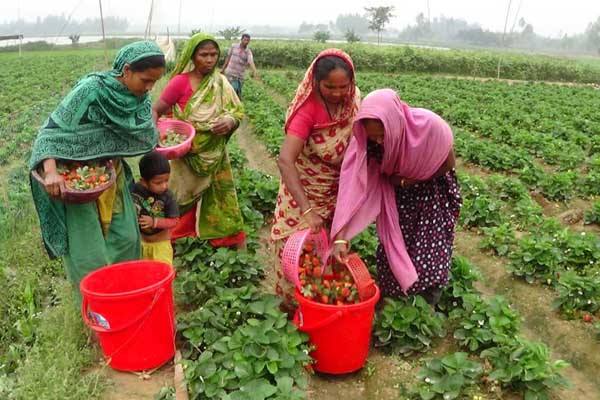 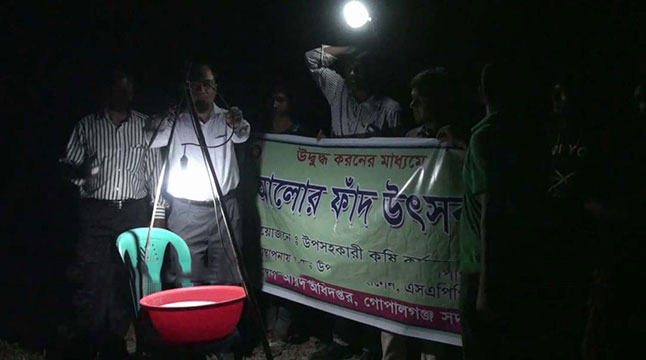 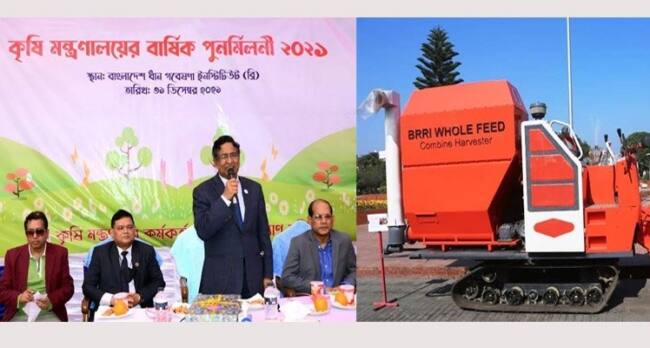