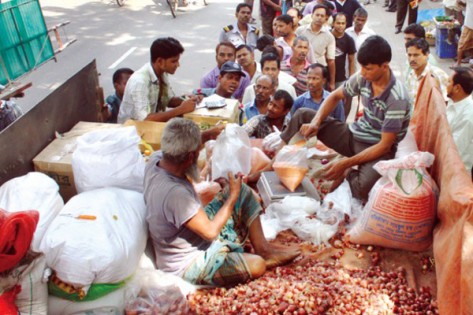 State-run Trading Corporation of Bangladesh (TCB) has planned to sell essential items during Ramadan in 174 open trucks across the country for the convenience of Muslim devotees, reports the UNB.

Of the total trucks, 25 will be deployed in Dhaka, 10 in Chittagong, five each in every divisional headquarters, except Dhaka and Chittagong, a TCB official told.

Two trucks will be engaged in every district of the remaining 57, he said adding that the TCB commodities will be sold simultaneously through 3,054 dealers across the country.

According to an official document, TCB through these trucks will sell sugar, soybean oil, lentil, chick peas and dates, which are very much essential for Ramadan, at fair prices.

Either the TCB or its the appointed dealers will do the job.

The prices of the commodities are yet to be set, the official said adding that the TCB will do the job soon in consultation with the Commerce Ministry.

“Like the previous years, we’re going to do this to keep the market stable during the fasting month. We do hope that we’ll be able to do that,” the TCB official said preferring not to be named.

Besides, the government has taken a number of steps to make sure that the prices of essentials remain stable during the Ramadan.

The official document stated that a cell titled ‘commodity price review and forecast cell’ has been formed at the Commerce Ministry to monitor the prices of essentials and take proper steps as per the review.

This cell is collecting information about the essential items’ supply, import and price situation from the Bangladesh Bank, the National Board of Revenue, Bangladesh Tariff Commission, the TCB and Department of Agricultural Marketing to give necessary advice and directives instantly to the authorities concerned, which will play a vital role in keeping the essentials’ prices stable.

Besides, the Commerce Ministry at its regular meeting also continuously reviews the international market situation, demand, local production, overall stock and import situation of the daily commodities and give necessary directives to this end.

On the other hand, the market monitoring and mobile court operation, led by Deputy Commissioners (DCs) and Upazila Nirbahi Officers (UNOs) are on across the country.

Meanwhile, a total of 14 mobile courts comprising officials from the commerce and other ministries are regularly monitoring the commodity markets in the capital.

Aiming to prevent unnatural price hike of essential items by any businessman or business group, regular formal and non-formal meetings are taking place with the government organisations, the official added. 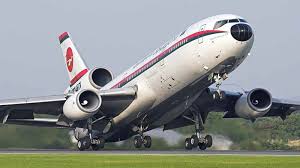 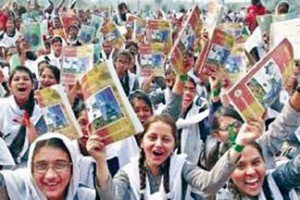