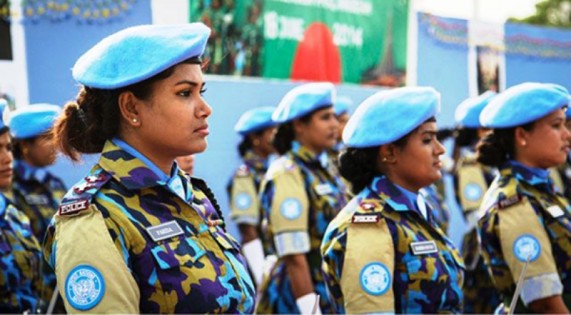 In the wake of playing an appreciating role by Bangladesh’s peacekeepers in Darfur and Sudan, the United Nations (UN) has assured of recruiting more police personnel from Bangladesh.

During the meeting, the UNAMID officials praised Bangladeshi police for their competence and professionalism in peacekeeping missions and assured of recruiting more police from Bangladesh.

Talking to a news agency on Wednesday, Home Minister Asaduzzaman Khan said, “Bangladesh’s peacekeepers have built their image through their sincere and excellent competence in peacekeeping under the UN.

He said Bangladesh police earned the trust and respect from associating peacekeepers of the UN showing competence and professionalism.

“Now Bangladesh has achieved a bright image in peacekeeping due to the bold and dynamic leadership of Prime Minister Sheikh Hasina, Asaduzzaman Khan said.

He said Bangladesh has received an offer for some key appointments in the peacekeeping missions including at the UN headquarters in New York as the government showed zero tolerance toward terrorism and violent extremism, which are also global challenges.

Bangladesh Police introduced a French language course for police personnel so that police can share their working atmosphere with the UN officers as well as other peacekeepers easily, Shahidul Hoque said.

Currently 1,111 police personnel are working in peacekeeping mission in eight countries maintaining international standard and professionalism. They have been protecting civilians, facilitating humanitarian aid and helping political process in Darfu and Sudan, according to a news agency. 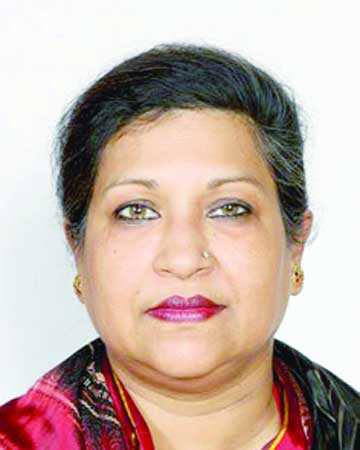