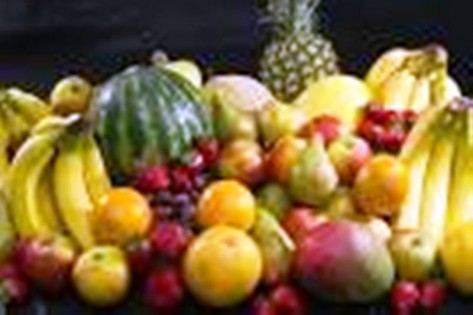 RANGAMATI: Production of 2,07,338 tonnes of various species of seasonal fruits this year amid conducive climate and pro-planters logistic supports and consultancy rendered by DAE personnel could satisfy the planters and people of the district.
Additional Director (AD) of the Directorate of Agriculture Extension (DAE) of Chittagong Hill Tracts region AKM Harun-or-Rashid said this adding, “Various species of seasonal fruits at a tune of 2, 07,338 tonnes produced in the district first ever in last two decades turned farmers and people of the district pleased spontaneously.”
Of the fruits, 32,903 tonnes of mango has been produced followed by 1, 11,000 tonnes of jackfruit and 13,673 tonnes of litchi at different hilly passages in the district, detailed the Deputy Director of Rangamati DAE, Ramani Kanti Chakma. A quantity of 49,762 tonnes of pineapple has also been produced in the district, said the DD.
More planters would rush for producing large quantity of seasonal fruits in the district if they get credit, training and fertilizer facility, he said.
A remarkable quantity of fruits is being perished every year as producers can not store those after harvesting for dearth of cold storage in the district, said Upazila Chairman of Langadu, Tofazzal Hussein.
President of Rangamati Chamber of Commerce and Industries, Mahbubur Rahman urged authorities concerned to arrange early construction of cold storages in the district to enable the planters to save their hard earned crops. —BSS