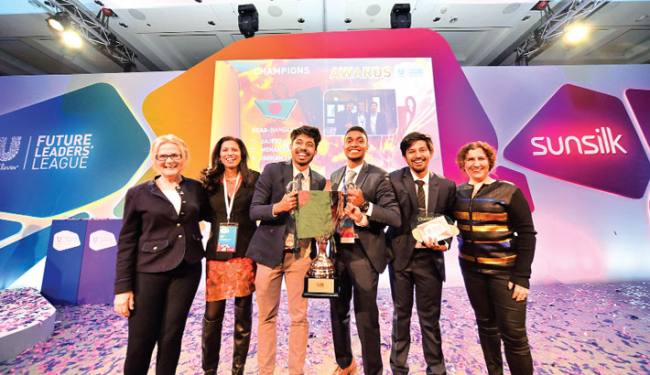 Team Bangladesh emerged as the Champion and has held the countries pride high by winning the global title of Unilever Future Leaders’ League 2016.  Sajeed Alam, Ayman Sadiq and Ishmam Chowdhury winners of Unilever BizMaestros representing Bangladesh has beaten teams from 29 countries to win the title.
Unilever Future Leaders’ League is a global competition where chosen young minds from across the world compete in global platform. These teams initially are chosen locally by Unilever in each country through case competition.
Unilever Bangladesh runs Unilever BizMaestros, a real life business case competition, where Sajeed Alam, Ayman Sadiq and Ishmam Chowdhury representing IBA- University of Dhaka won the title in October 2015. In the local round the team competed against 500 top selects of the country and became the champions. As the BizMaestros Champions, they had the responsibility to represent Bangladesh in the global platform of Unilever Future Leaders’ League 2016 held from 10th April 2016 to 14thApril 2016.
From the pool of 400,000 participants globally this year from 1,120 top ranking universities, top 90 students representing the best of 30 countries participated in the semifinals of the global competition. Aiming to enhance Unilever’s attractiveness amongst the graduates, the Unilever Future Leaders’ League (FLL) was introduced in 2013 with an aspiration of becoming the most iconic and recognisable business competition amongst universities globally. It is a one-of-a-kind, global competition, which serves as a platform for the best and brightest university students from all over the world to showcase their creativity, as they impress business leaders with their innovative solutions to real-life business challenges faced by Unilever renowned brands, experience world class-coaching by learning from Unilever leadership and business professionals at Unilever and  gain global perspectives through interactions with like-minded peers from different parts of the globe. It is a live case competition that Unilever hosts every year, as it empowers Future leaders to make a personal impact, shine with other bright minds and become a role model for others.
Unilever BizMaestros 2015 Winners- Sajeed alam, Ayman Sadiq and Ishmam Chowdhury, the trio received the opportunity to experience Unilever FLL by winning the BizMaestros. Prior to flying to London to compete in the competition, they were mentored by Product Group Manager. The entire programme is run with the objective of developing leadership amongst youth.
In the platform of Unilever Future Leaders’ League, Team Bangladesh met representatives from all across the world. The experience was overwhelming for each participating students as they all came together and experienced Unilever for 4 days. The competition started on 10th April and ended on 14th April with Bangladesh lifting the Trophy for 2016. During the semifinals, Teams presented their ideas on Sunsilk as to how they can generate and engage the consumer groups more in terms of global engagement. Bangladesh presented their idea and got through the finals by impressing the judges.
The best feeling for the team probably was when finalist teams were announced. Bangladesh has beaten USA, Canada, UK, Japan and many more country who are known for producing some great talent. Even more, Bangladesh was the only country from South Asia to go through the finals beating India, Pakistan and Srilanka.  The gravity of representing not only Bangladesh, but also South Asia is humongous!
In the final apart from Bangladesh, there were nine strong teams – Indonesia, Canada, Nigeria, Costa Rica, Malaysia, Russia, Egypt, Portugal and Italy. Finally Costa Rica became the 2nd Runner Up, team Russia became 1st Runner up and with their impressive performance, Team Bangladesh won the trophy.
Ipshita Fahmin, Leadership Development Manager of Unilever Bangladesh said: “We often think Bangladeshi students struggle in terms of quality when it comes to global competition and it is in these global competition that we can see how Bangladesh can rise high. Our objective is to create the platform for the youth of tomorrow.”
With this aim, Unilever Bangladesh organises UnileverBizmaestros every year which provides final year university students in Bangladesh to experience the thrill of real business through competitive activities. Students are required to conduct research to accumulate consumer insight on a real brand of Unilever and then formulate a business plan for the brand.  The winning Trio were this year were asked to design their own communication material, suggest their own sustainability idea for the brand, and build a “360 degree” plan to build the brand. Throughout this process, the participants also obtained the unique opportunity to be coached and guided by the brand managers of Unilever Bangladesh.
Narrating his experience Sajeed Alam, a member of the Team Bangladesh, said: “I had never imagined in my life to be sitting in the same table with Leena Nair, Global CHRO, and to be engaged in sessions from Global Leaders, I was also surprised by the level of humility displayed by them. And my most memorable experience has to be the results announcement. As soon as we heard Bangladesh, the crowd erupted and it was deafening. It felt like we had won the hearts of people all over the world, like they wanted us to win, a country called Bangladesh most of them didn’t even know about a few days ago. It was a rare sight, and I could not have been more proud of my brilliant teammates, my country and the people back home we represented”
As the winners of UFLL, the team will now be representing Bangladesh in “One Young World” summit in Ottowa, Canada to be held in September this year. 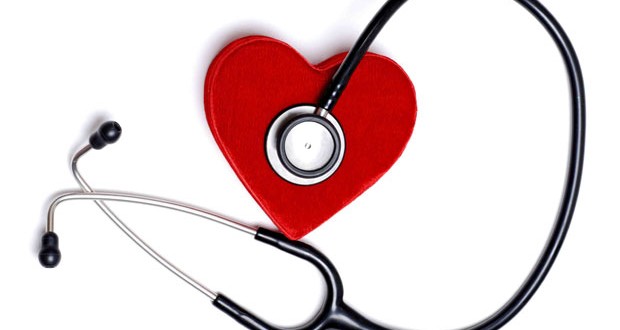 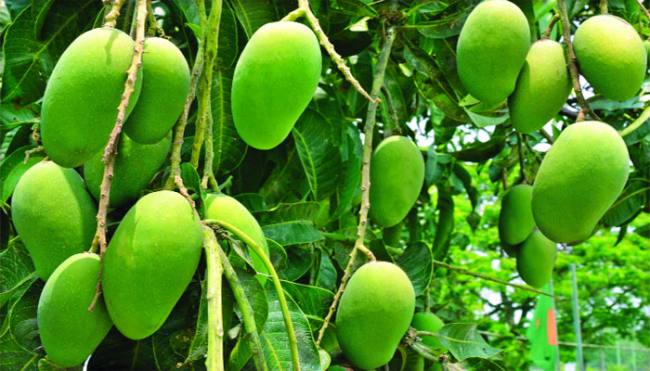