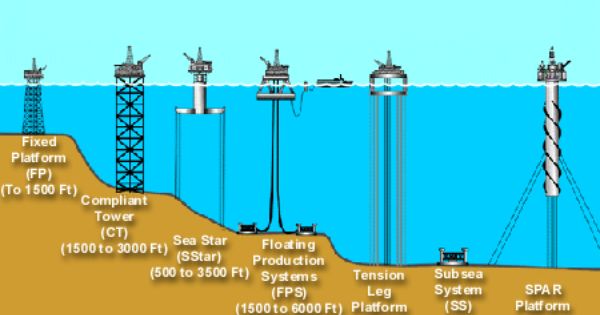 The government will procure a specialised vessel to check spilling from oil tankers due to accidents as an oil-carrying ship sank in a river near the Sundarbans area more than a year ago, officials said Monday. Government officials said the Mongla Port Authority (MPA) would buy the vessel for checking dispersion of the spilled oil in the sea or the river due to accidents in future. “We have no such ships. So, the MPA has undertaken a project at a cost of Tk 270 million to buy the specialised vessel to check oil spilling from any tanker accident on the waterways near the Sundarbans,” said a senior official of the Ministry of Shipping (MoS). Since the port has not any such vessel for checking dispersion of an oil tanker sinking near the world’s largest mangrove forest area, they had to procure a new ship as soon as possible, he said. Mongla port is situated near the Sundarbans on the country’s southern coast.  The specialised vessel would help protect the biodiversity and environment around the world’s largest mangrove forest, the official added. In December 2014, an oil tanker carrying 350,000 litres of furnace oil sank in the Shela River for which oil spread on nearly 34,000 hectares in the world’s largest mangrove forest areas. The company that owns the tanker was using buoys to bar the oil slick from spreading and had initiated a “buyback” programme, paying villagers Tk 30 for every litre of sludge retrieved. Local fishers and villagers were asked to scoop up oil with their nets and traditional tools. Locals said they spotted several forest animals like lizards and otters floating dead near the riverbanks. The scene of the accident is known as a sanctuary for dolphins and different rare aquatic animals and fishes. The Sundarbans forest, which covers 26,000 square km in India and Bangladesh, is also the habitat for famous Royal Bengal Tigers. The MoS official said they had sent the Tk 270-million project to the Planning Commission (PC) for procuring the proposed vessel by June 2018.