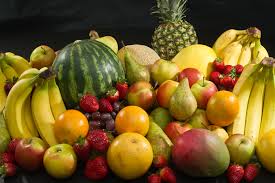 PANCHAGARH: About 1,000 people in five upazilas of the district achieved self-reliance by cultivating different kinds of fruits round the year.
The cultivation of mango, litchi, banana, papaya, lemon, jackfruit in the area has changed the lot of farmers in recent year. Now the fruit cultivators are being capable of educating their children as they are earning a good amount of money from the different seasonal fruits round the year after taking support from the local office of Department of Agriculture Extension.
Farmers said bumper production with lucrative price is encouraging them and common people in farming the fruits after meeting their nutritional demands. Farmer Abdul Malek of Bodapara village under Sadar upazila said that he made a litchi orchard on 13-bigha of land and he sold his orchard Tk 3 lakh this year.
Agriculture officer of DAE M Abdulla-Al-Mamun said farmers cultivated litchi on 850 hectares of land in the district this year with the production target of 5,500 tonnes of litchi which worth over Tk 12-million.
Besides, many farmers and common people of the district produced 900 tonnes of litchi every year in their homesteads, the officer added. They are also producing huge amount of banana, papaya, lotkon, jackfruit, guava, melon and other indigenous fruits during the current season which is worth about Tk 8-million. —BSS 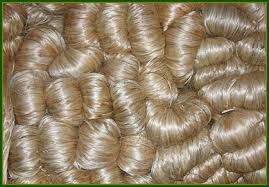