Internet connections rose 37 percent year-on-year to 6.13 crore in the first quarter this year, according to Bangladesh Telecommunication Regulatory Commission.

Mobile internet accounts for more than 94 percent of the total connections.

Despite impressive growth in internet use, the sector lost 28.75 lakh active SIMs during the period, according to a monthly report of the BTRC published yesterday.

Tarana Halim, the state minister for telecom, has expressed satisfaction with the growth in internet and said the government is working to spread internet use in the remotest parts of the country.

“We are also taking initiatives to reduce the cost of internet use,” Tarana added.

“The number of internet users will rise faster in the next few months as we are going to bring down the prices.”

The industry crossed the five-crore mark in July last year, and in the following nine months, it added one crore active internet connections.

In August 2014, the industry had four crore internet connections, according to the BTRC.

Market leader Grameenphone said internet use got a boost due to the introduction of 3G.

“We are investing not only in network expansion but also in creating an ecosystem for a digital world. Internet packages are affordable now, and as an industry, we are encouraging third parties to create more relevant contents,” said Nehal Ahmed, senior director of communications at Grameenphone.

“The growth of smartphone penetration has also contributed to the rise in the number of internet users,” added Ahmed, also the spokesperson for the operator.

Asif Ahmed, head of corporate communications at Banglalink, said: “Internet is one of the first gateways for people towards their journey in a digital world. This is being complemented by the higher uptake of smartphones, which give people access to internet connectivity more easily.”

However, the telecom sector is going through a rough patch for the third consecutive month as operators are losing customers after the government mandated fingerprint re-registration for all SIMs.

In the first quarter of 2016, mobile phone operators lost 28.75 lakh of their active SIMs, according to the BTRC. The industry began the year with 13.37 crore active SIMs.

Officials of operators blamed the government move for the drop in active mobile connections.

“New acquisition mostly stopped and some connections dropped from the list for regulatory limitations,” said a senior official of an operator, asking not to be named.

Only Grameenphone saw a positive response from the market in March, while the five other operators lost active clients. The operator added 1.53 lakh connections in March to take the total number to 5.62 crore, though it lost active clients in the first two months.

Tarana said, “When the number of active SIMs declines, it does not mean that the market has shrunk; it may rather flourish as real users get the benefits.” 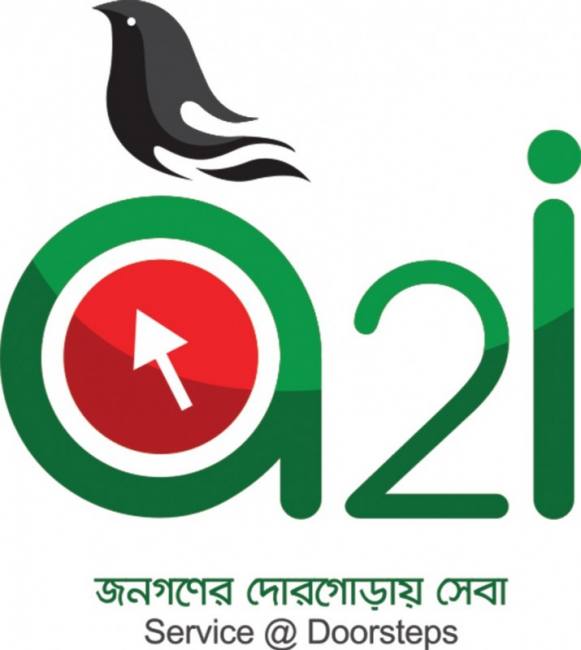