Bangladesh has made a significant progress in energy management and has moved seven notches up in the major global energy index, prepared and released by the World Economic Forum (WEF).

The Geneva-based WEF in its “Energy Architecture Performance Index (EAPI) 2016” put Bangladesh at 106, up from 112th position of last year.

The EAPI ranks countries on their ability to deliver secure, affordable and sustainable energy.

Switzerland topped the index followed by Norway with scores of 0.79 and 0.78. Sweden, France and Denmark were among the top five countries, with each of them scoring 0.76.

Bangladesh has increased its installed power generation capacity to 12,339 megawatts in the last six years. The country now generates, on average, more than 7,500 MW of electricity a day, catering to two-thirds of its population.

The government plans to generate 24,000MW by 2021 to bring all the citizens under the electricity coverage.

According to the report, for oil-importing countries, the price decrease is a welcome stimulus, and provides an opportunity to strengthen fiscal resilience against capital outflows.

“However, it is important for policymakers to continue policies that strengthen the long-term growth potential of their economies. Although futures prices suggest that oil prices will rise only moderately over the next four years, it is important to prepare for the fact that oil prices can rise in the future just as sharply and unexpectedly as they have fallen in the past.”

This year’s index also points to the strengths of countries beyond the usual suspects. For example, Albania (17th) and Paraguay (21st) boasted fully decarbonised electricity generation, which has been reflected in above average environmental sustainability scores.

The report said the world’s largest economies are still struggling to achieve balanced high performance in their energy systems. With the exception of France (4th), none of the 12 largest countries by gross domestic product made it into the top 10 performers.

The EAPI also revealed that diversification of new energy sources is creating new risks and opportunities that would require significant market change and government mechanisms to ensure security of supply and access.

It suggested that governments should be receptive to new opportunities and risks resulting from developments in the energy sector. 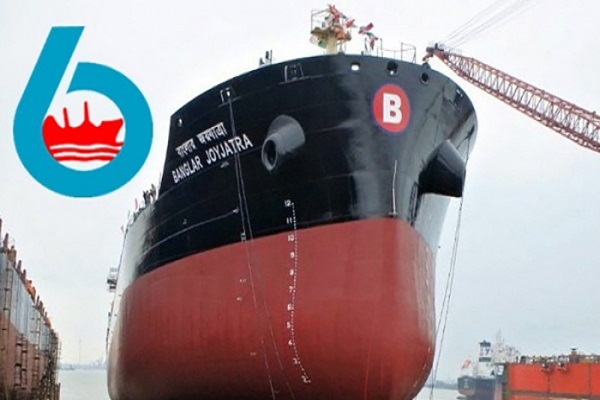 Change Makers: Man with a mission for school children 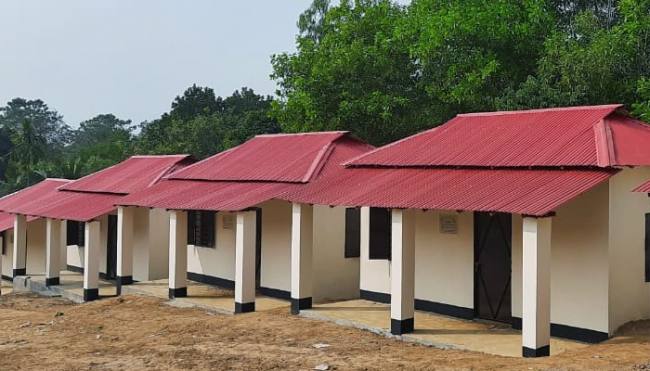