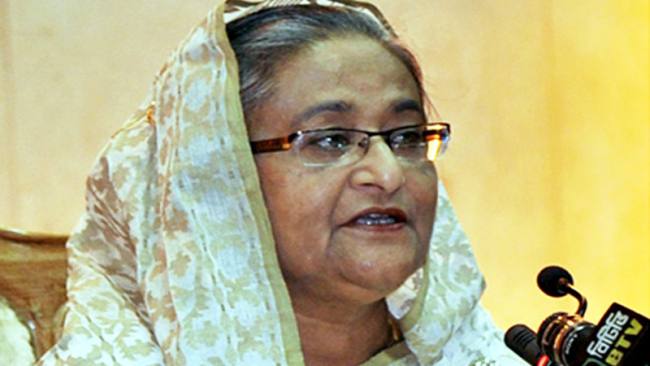 Amidst an agitation by the workers of seven state-owned jute mills in Khulna region, Prime Minister Sheikh Hasina yesterday asked the finance minister to allocate Tk. 1,000 crore to pay the dues of the workers of 27 state-owned jute mills before Pahela Baishakh, the first day of Bangla New Year 1423. “It is not acceptable that the jute mill workers should be demonstrating for their dues, when we will be celebrating Pahela Baishakh,” the Premier told finance minister AMA Muhith in an unscheduled discussion during the Cabinet meeting.
The finance minister assured the PM that he would allocate the amount for the jute mill workers.
Hasina also instructed jute minister Md Emaz Uddin Pramanik to start paying the pending salaries of the jute mill workers from today.
There are 70,000 workers employed in the 27 state-owned jute mills.
After the cabinet meeting, state minister in the jute ministry Mirza Azam announced the government’s decision at a press
conference. Azam hoped that the jute ministry would get the allocated Tk. 1,000 crore within a week.
Of this amount, Tk. 300 crore will be spent on paying the dues of the jute mill workers and Tk. 300 crore will be spent on other pending payments. The rest Tk. 400 crore will
be spent to purchase jute, the state minister said.
“We have already asked the officials of the Bangladesh Jute Mills Corporation (BJMC) to convey the news of the allocation of Tk. 1,000 crore to the leaders of the collective bargaining agents (CBA) of the jute mills concerned and asked
them to come to the ministry on Tuesday for a meeting,” he said.
The CBA and non-CBA Oikya Parishad of seven jute mills in Khulna region—Crescent Jute Mills, Platinum Jute Mills, Khalispur Jute Mills, Star Jute Mills, Eastern Jute Mills, Jessore Jute Mills and Carpeting Jute Mills—had launched an indefinite strike on April 4.
The agitation came after the government failed to meet the workers’ April 3 deadline to meet their demands. The deadline was given on March 16.
The workers’ demands include adequate allocation for the jute industry, payment of their arrears, formation of a wage board and a halt to the move to privatise state-owned
jute mills. Earlier, on March 16, they had given the government a deadline of April 3 to fulfil their demands. 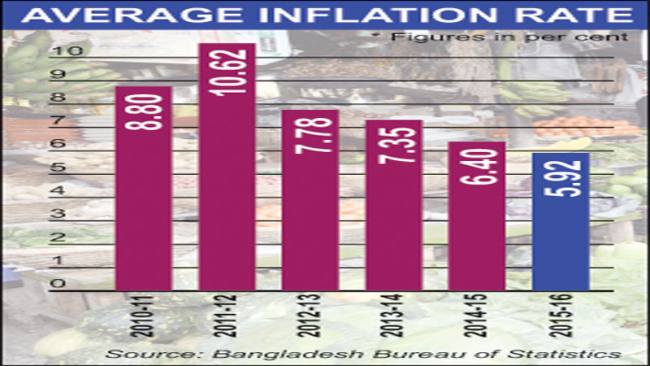 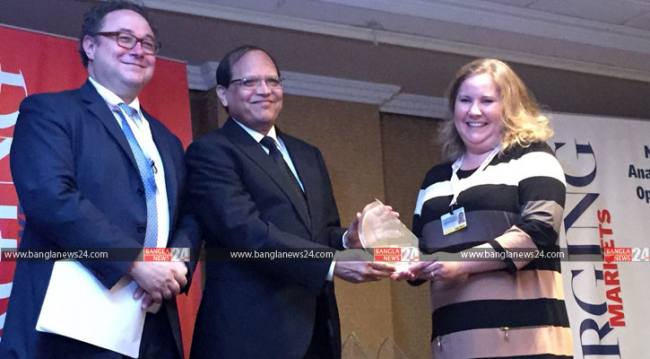