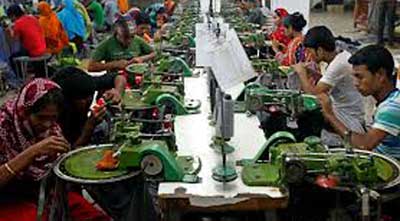 Despite several constraints, manpower export from Bangladesh and remittance from expatriate employees have increased in the outgoing year 2015.
The number of overseas employment for Bangladeshis has stood at 538,667 until December 23 this year which was 425,684 in 2014.
At the same time, the remittance earning of the country has risen at US$1,480.24 crore until December 18 this year from $1,159.7 crore of the previous year.
The figures were shown in the statistics that the Bureau of Manpower Export and Training (BMET) and Bangladesh Bank released recently.
According to the data of the central bank, Bangladesh has received $79.8 crore remittances during the first 18 days of the current month. It may increase further in the last 13 days of the month.
The statistics show that four state-owned commercial banks — Agrani, Janata, Rupali and Sonali — received $24.11 crore from the expatriate Bangladeshis while four state-owned specialised banks got $86.3 lakh.
The maximum remittance came through private commercial banks as they received around $54 crore while nine foreign banks received only $83.4 lakh.
The country’s female workers were employed as housemaids in the Middle East countries.
BMET officials said that demand of female workers for housemaid jobs in different countries were increasing day by day as the major female labour sending countries including Philippines and Indonesia stopped sending their females to work as housemaids.
When asked, Expatriate Welfare and Overseas Employment Ministry Additional Secretary Hazrat Ali told the daily Observer that the government was determined to send female workers abroad by giving them skill development training at home.
At the same time, the government has also taken several initiatives to increase manpower export in different countries. It works positively. As a result, manpower export is increasing now-a-days. The government will continue its efforts to increase manpower export, he added. 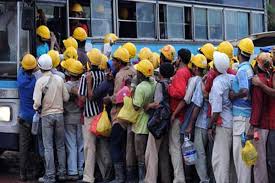