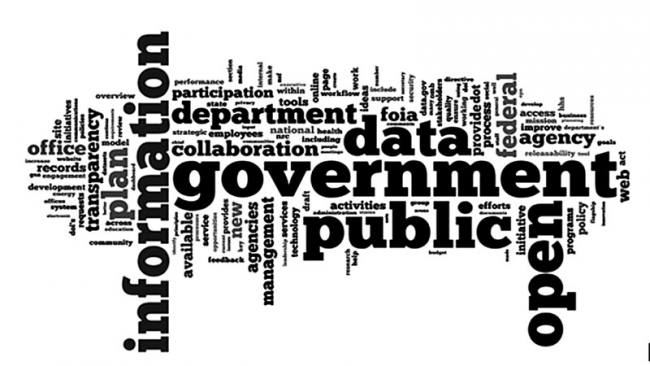 In 2015, the government has taken several initiatives to materialise its dream of digital Bangladesh.
Online gateway to 25,000 government offices
At the beginning of 2015, a website has brought together 25,000 government offices through separate links, allowing people to access information or file complaints easily online.
The website, National Web Portal of Bangladesh, is one of the largest of its kind in the world.
The site, which works as a gateway to government portals, has more than 15 lakh content items, including 40,000 photos of famous or historical places in the country.
The government initiative has included details of public officials, like mobile phone numbers and email addresses, for easy access.
Citizens can also file complaints or ask for services through the portal, which was inaugurated last year.
It contains details of all districts
and upazilas and the information is available in both Bengali and English.
Hi-Tech park development handed over to joint ventures
The long-delayed hi-tech park at Kaliakoir had finally got much needed impetus for materialization as the government tied down an Indo-Bangla joint venture firm to develop parts of the estate.
Summit Technopolis, the joint venture awarded the work to construct two of the five blocks of the 232-acre park on a design, build, finance, operate, own and transfer basis.
The hi-tech park authority signed an agreement with the company June 6 for 40 years, which can be extended later by another 20 years.
The company is a 75/25 joint venture between Summit Industrial & Mercantile Corporation Pvt Ltd, a subsidiary of local Summit Group, and Infinity, an Indian firm.
The company will develop block No. 2 and 5, spanning over 65 acres and 29 acres of land respectively, over a ten-year time period.
The joint venture has proposed to invest $114.56 million for block-2 and $93.03 million for block-5.
BanglaGovNet launched
To ensure e-governance and to materialize the dream of ‘paperless’ and bureaucratic tape’ less government office, the ICT division In June 23 has launched BanglaGovNet project.
Under the project the government could centrally monitor administrative activities of 58 ministries and 227 government directorates in Dhaka with the district headquarters and 64 upazila-level offices.
The government set up an optical fibre network stretching 43 kilometres within the capital. State-owned Bangladesh Telecommunications Company Ltd and a private firm Fiber@Home provided backup support for the district and upazila-level connectivity for the BanglaGovNet.
The project cost Tk 307 crore, of which Tk 245 crore came from Korea as soft loans.
Biometric Registration launched
As per the government’s strict measure in registering all unregistered SIM, the government in December 16 launched biometric SIM registration process to ensure correct identification of all mobile subscribers, curb cybercrimes and strengthen overall security.
It also plans to get mobile phone users to start registering their handsets with the authorities concerned as soon as February.
With biometric SIM registration, the government will be able to have an overall security solution, people would have to complete biometric registration of their SIM cards and enlist their handsets in a government database.
No one can now buy a SIM without providing fingerprints at the customer care centres of carriers, said Tarana while launching the SIM registration system at Bangladesh Telecom-munication Regulatory Commission
(BTRC) office.
Rajuk digitalized its construction permit
The capital’s developer Rajdhani Unnyan Kortipokkho (Rajuk) in December 23 launched its land use clearance and construction permit (CP) online to reduce the hassle of the builders.
On a pilot basis, the inhabitants of Dhanmondi and Mohammadpur in the capital got the chance but in every three months, more Rajuk zones will be brought under the online service.
The automation of the approval service would put an end to public sufferings like harassment, allegations of bribery, and unwanted delay.
Through this digital service, people will also be able to get a vital job done staying at home.
Officials said people could
apply for land use clearance, construction permits, and occupancy certificates.
The applicants will be informed at every stage of the approval process with text messages on the mobile phone and email, and they will be able to appeal online if denied approval.

One can obtain more information by visiting http://sdasia.co/ or https://www.facebook.com/SDAsia.co 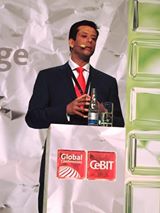 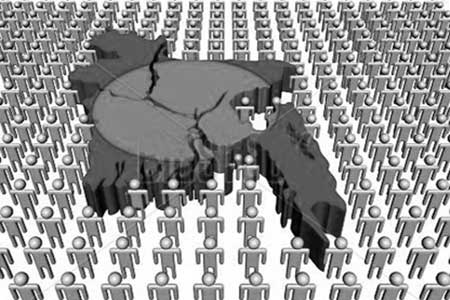 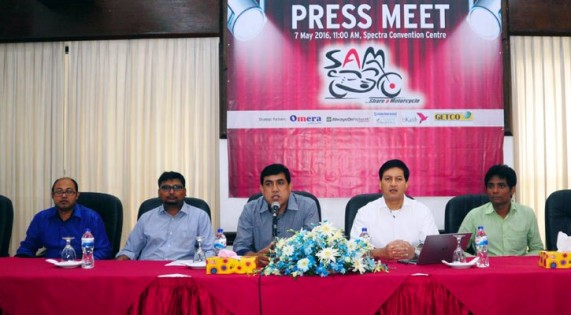