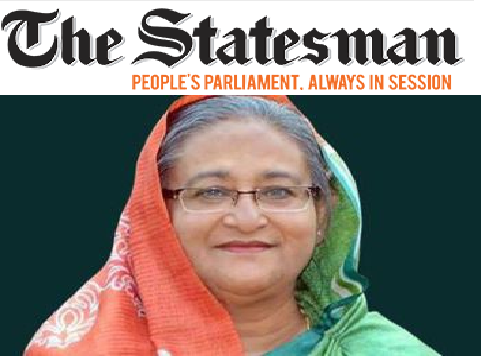 Dismissing claims of presence of terror outfits like the Islamic State in Bangladesh, Prime Minister Sheikh Hasina on Sunday said a campaign was underway to portray the country as “unsafe” and pave the way for foreign military attacks like in Pakistan.
“A propaganda is there about the presence of the Islamic State (IS) or al-Qaeda in Bangladesh…it is being done to create a notion that Bangladesh is unsafe,” Hasina told reporters at a news conference at her Gonobhaban residence.
She said a series of clandestine attacks and assassinations were carried out in a planned way in recent months and they were attributed to international Islamist outfits to “portray Bangladesh as an unsafe country to expose it to foreign (military) attacks like in Pakistan”.
Hasina accused her arch-rival Khaleda Zia, the chief of main opposition Bangladesh Nationalist Party, and BNP’s crucial ally fundamentalist Jamaat-e-Islami of masterminding the attacks and carrying out the propaganda.
She said the suspects tracked down so far in connection with the recent attacks were found to have links with BNP and Jamaat.
“Could I ask the people to ponder what will happen if it is established the (foreign) Islamists presence in Bangladesh …what is happening in Syria, Iraq and Afghanistan,” she said.
The Prime Minister also criticised the Islamic State and al-Qaeda for the atrocities they were carrying out in the name of religion.
“Won’t the Muslims (across the world) rise to their consciousness,” she asked.
Five writers and bloggers along with a publisher have been hacked to death in Bangladesh in the past two and half years, five of them since January this year with families and friends of the deceased alleging failure on the part of police in bringing perpetrators to justice.
A group identifying itself as Ansar al-Islam — Bangladesh chapter of Al-Qaeda in Indian Subcontinent (AQIS) — claimed responsibility for the attacks.
Two foreigners — Cesare Tavella and a 66-year-old Japanese farmer have also been killed in the last two months.
There murders were claimed by IS.
The Prime Minister’s comments came after law enforcement agencies repeatedly said they found no IS or Al-Qaeda in the Indian Continent (AQIS) links to the assassinations of the two foreigners, killing of two policemen, a publisher and an attack on a Shiite rally, all of which took place in the past three months sparking international outrage.
The attacks prompted several western countries to issue travel alerts for their nationals intending to visit Bangladesh. The US also offered its assistance to investigate foreign Islamist presence in Bangladesh. 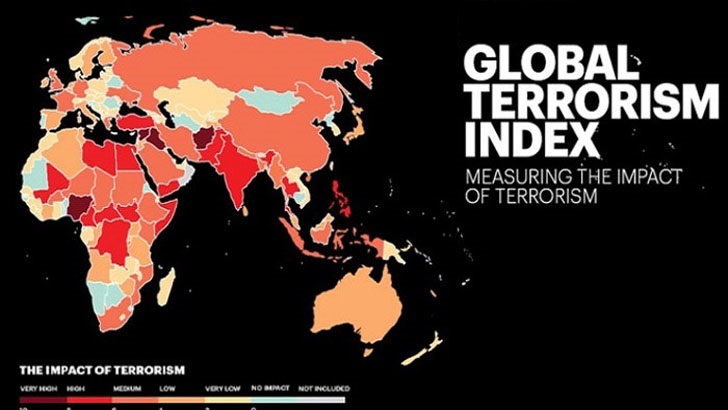 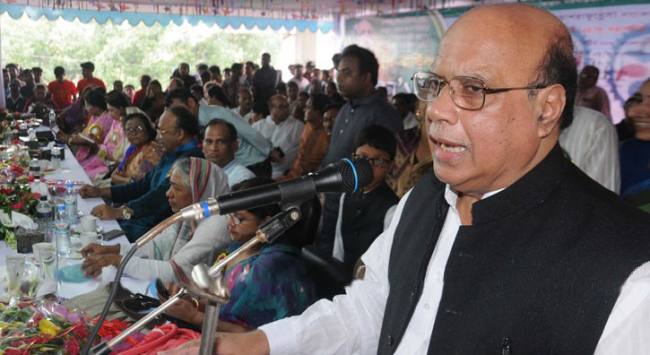