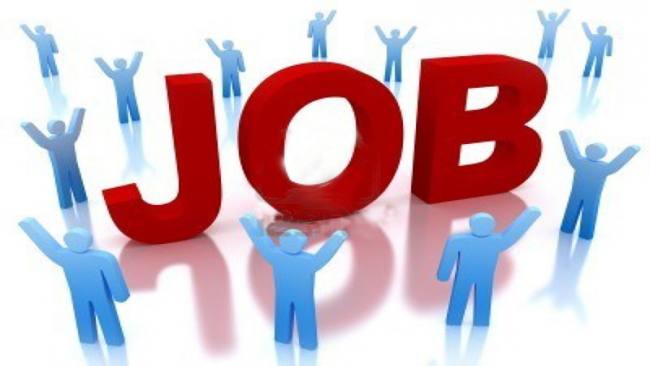 Youth and sports ministry secretary Nur Mohammad told The Independent that they are going to launch the fourth phase of the NSP to appoint 30,000 more unemployed youths in 20 upazilas of 20 districts.

“We are trying to provide the unemployed youths with jobs in different government departments, primary schools and other sectors for a couple of years as they can gain some experience and then look for jobs themselves,” he said.

These youths would get handsome sums of money at the end of their service periods and would be able to go into business like poultry, dairy farming and pisciculture, the minister said, adding that the government wants to expand the programme across the country in order to combat unemployment.

The government will provide them loans on easy terms so that they can carry out income-generating activities by utilising knowledge acquired from training and work experience, he further added.
“Under the NSP, the selected youths are receiving three months’ training. They are appointed on a temporary basis in different offices for two years, with a monthly salary of Tk. 6,000,” he said.
“But they can receive Tk. 4,000 a month, out of Tk. 6,000, and the remainder, Tk. 2,000, will be deposited in their own bank accounts. After completing their job tenure, they will receive Tk. 48,000 at a time,” he added. The secretary disclosed that the government would provide loan facilities from commercial banks to the youths to enter businesses like poultry, dairy farming, pisciculture, etc.

Sources said some 17,000 unemployed youths have been appointed in the third phase of the NSP while 16,036 youths have been appointed in the second phase. In the first phase, 56,054 unemployed youths, aged between 18 and 35 years, were employed after a three-month basic training on 10 modules in 19 upazilas in Kurigram, Barguna and Gopalganj districts since 2010.
The government launched the programme in 2010 to fulfil its pre-election pledge to create temporary employment for at least one educated member in each family. 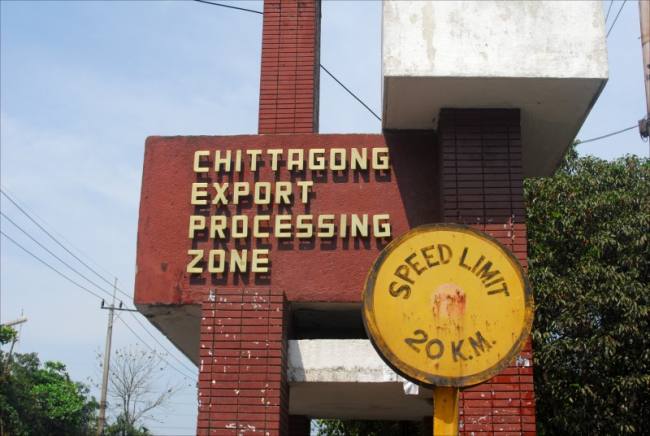 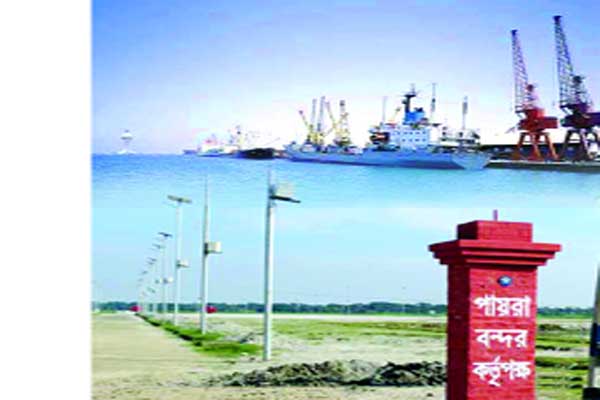 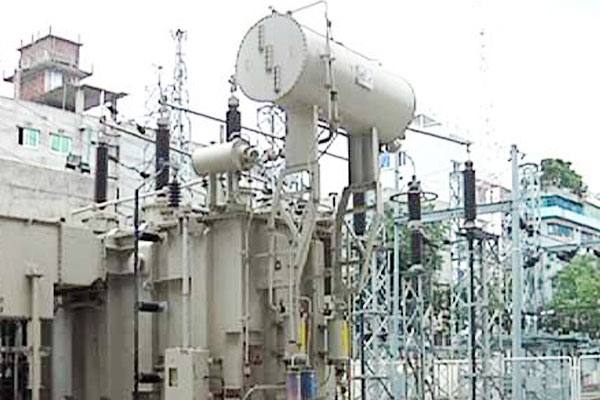