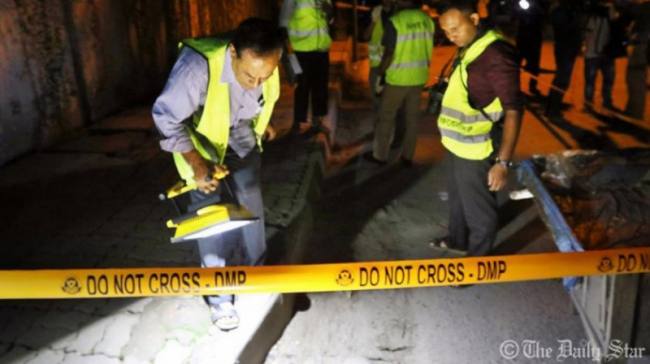 Detectives today claimed to have arrested four suspected killers of Italian aid worker Cesare Tavella and recovered the motorbike used in the murder.

The law enforcers will come up with details of the arrest and recovery at a press briefing at Dhaka Metropolitan Police headquarters later in the day, said Muntasirul Islam,, deputy commissioner (Media) of DMP.

Tavella, a project manager of Netherlands-based NGO, was gunned down in the high-security diplomatic zone in Gulshan on September 28. Two men actively took part in the killing, while a third waited on a bike ready to flee, witnesses said.

On October 18, Dhaka Metropolitan Police claimed to have unearthed the conspiracy and blueprint for the murder.

Soon after the incident, US-based SITE Intelligence Group, which monitors militant activities, uploaded a post where Islamic State purportedly claimed responsibility for Tavella’s murder, but the investigators claimed that they did not find even the “slightest link” of militant outfits in it. 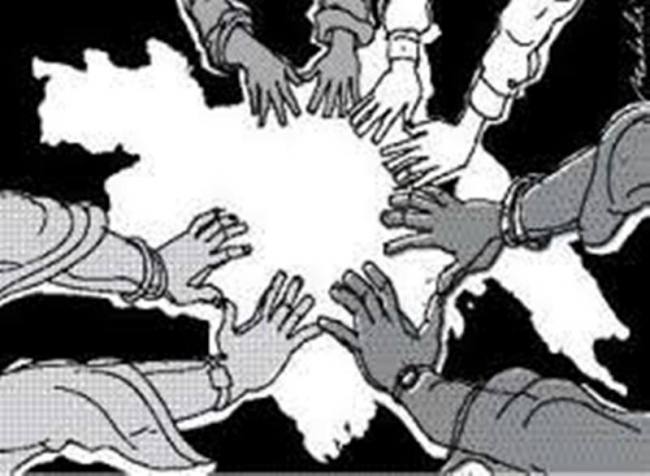 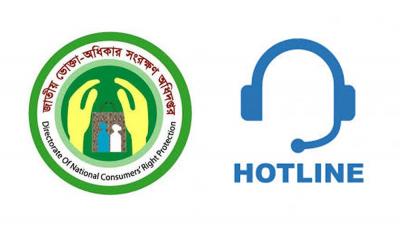 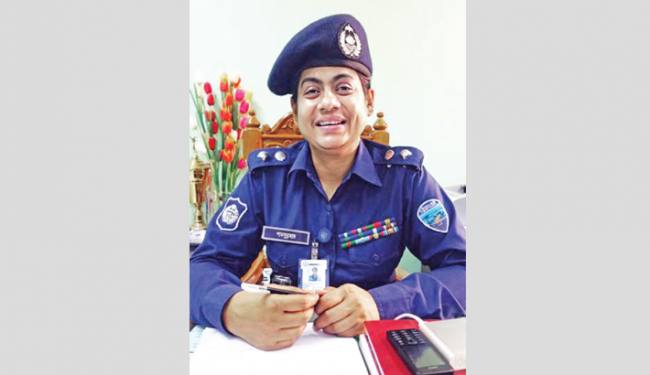