An official of State Bank of India’s Bangladesh operation was caught as he attempted to steal Tk 5 lakh from outside the central bank vault on Sunday.

Deepak Chandra Das, an official of the Indian government-run bank, was released later that day after a senior official of the same bank assured Bangladesh Bank of taking proper punitive action against him, said M Mahfuzur Rahman, executive director of the central bank.

The attempted theft occurred when an official of Dutch-Bangla Bank took delivery of money from the central bank’s vault at its Motijheel office, against the cheques he had submitted. He came out of the vault and started to fill sacks with the bundles of money in a corridor outside the vault.

A bundle of Tk 500 notes went missing at the time and officials of the central bank looked at video footage and confirmed that Das stashed away the bundle.

As the incident took place on its premises, Bangladesh Bank identified the persons responsible and recovered the money.

The central bank has instructed the State Bank of India (SBI) to take appropriate administrative action against the official for the crime.

“We have come to know that SBI has temporarily suspended the official,” said an official of Bangladesh Bank, requesting anonymity.

He added that the central bank reinstructed SBI to take tough administrative action as well as the required legal measures against the bank official.

Rahman said, “We will keep an eye on the steps SBI takes against its official.”

In response to why Das was not handed over to the police, Rahman said Bangladesh Bank has put faith in the bank to take action as one of its officials was involved in the incident.

“However, the senior SBI banker said if Bangladesh Bank recommends any punishment for the official, they will consider it.”

Contacted, a senior banker of SBI in Dhaka said the bank

is investing the matter. “Hopefully, we will get a report tomorrow [Wednesday],” he told The Daily Star by phone. 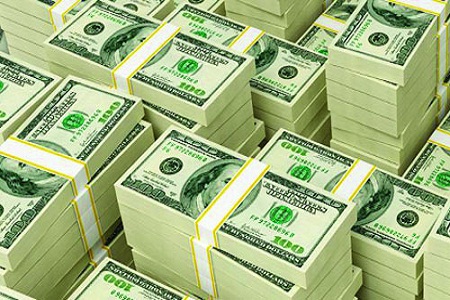