Bangladesh has fulfilled all 16 conditions listed by the US government to restore Generalised System of Preference (GSP) by formulating Labour Law rules on September 15. Senior Secretary of Commerce Ministry, Hedayet Ullah Al Mamun, informed the visiting delegation of the US Trade Representative (USTR) of the development at the state guest house in Meghna yesterday. Foreign Secretary, Shahidul IHaque, Secretary of Labour and Employment Ministry, Mikhail Shipar, Director General of Labour Directorate and representative of civil defence were present at the meeting. Sources present at the meeting said that Senior Secretary of Commerce Ministry informed the delegation that a gazette has been published regarding the Labour Law rules. The Labour Ministry sent the draft rules to the Law Ministry on June 18.
After the collapse of the Rana Plaza, the government agreed to major changes in the Labour Act 2006 and accordingly amended it in 2013.
Al Mamun also informed the USTR delegates that a total of 235 labour inspectors have been appointed to inspect the industries. Besides, fire service and civil defence appointed 218 inspectors and RAJUK appointed 91 inspectors and engineers.
Meanwhile, the ACCORD Alliance visited 3,407 garments factories out of the total of 3,685 RMG units. It was found that 364 factories did not comply with the new regulations and were shut down.Sources also informed that the USTR delegation expressed satisfaction over the initiatives taken by the government.
Michael J Delaney, Assistant USTR for South and Central Asia, is heading the team that’s visiting Bangladesh from September 19-23, informed the US Embassy in Dhaka on Friday. During the visit, the delegation will meet government officials, employers, workers, trade union leaders, officials of the International Labour Organisation and Alliance on Bangladesh Worker Safety and Accord for Fire and Building Safety in Bangladesh.
They will also travel to Chittagong to visit the factories housed in the Bangladesh Export Processing Zone and meet representatives from the shrimp processing sector and other local organisations, according to the statement. The team will assess the progress made to ensure a successful Sustainability Compact review meeting in Dhaka in November with the European Union, the International Labour Organisation and the governments of the US and Bangladesh. A Bangladeshi team is also expected to visit USTR soon to review progress. The other members of the delegation include Michael O’Donovan, Director for Labour Affairs, USTR, Bruce Levine, Office Director of Democracy, Human Rights and Labour and Jennifer Goodyear, International Relations Officer of International Labour Affairs Bureau. The visiting team will also meet the Commerce Minister, Tofail Ahmed, on September 23. 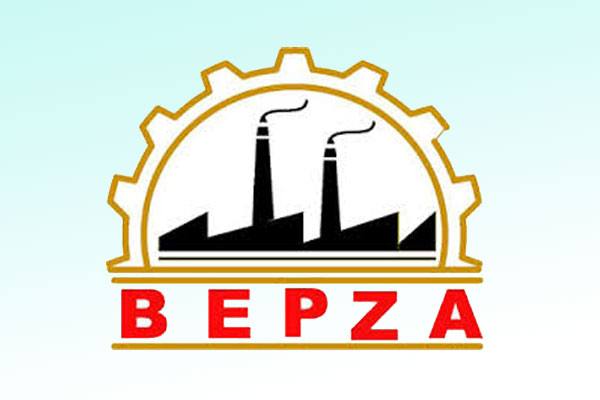