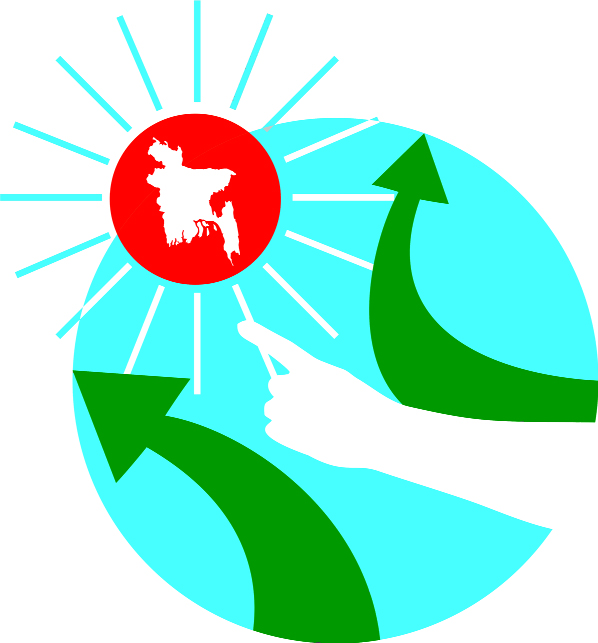 The government will be introducing health insurance for all, except members of armed forces, different law enforcement agencies such as the Border Guard Bangladesh (BGB), Police, Bangladesh Coast Guard and non-resident Bangladeshis, to ensure quality health services for the people of the country.
For ensuring health services to all, the government will form an independent five-member body called the National Health Safety Authority (NHSA) under a new law called the Health Safety Act 2015. To form the proposed NHSA, the health ministry has prepared a draft of the new law that would be sent to the cabinet soon.
According to the proposed act, the NHSA would comprise five members – one member would be a doctor, while other four will be drawn from administrative, financial and legal backgrounds.
The proposed NHSA will enlist various hospitals in the country, both from the private and public sectors, to provide health services to all.
Apart from health insurance, the proposed authority will also monitor
the activities of different medical
organisations like hospitals and medical institutions.
Syed Manzurul Islam, Secretary, Health Ministry, said that in the draft proposal they are going to introduce health insurance or health card that will make people eligible for availing health services as per the guidelines of the National Health Policy and the Health Population and Nutrition Sector Development Program (HPNSDP).
“After getting instructions from the Prime Minister, the health ministry has already prepared a National Social Security Strategy (NSSS) with a view to implement various schemes by 2032 to ensure health service to all,” he said.
According to the Bangladesh National Health Accounts (BNHA) 2015, about 15 percent of the population have to deal with financial crisis due to medical reasons. That’s why most of the families are slipping into poverty.
Sources in the health ministry said that the government will form a Health Protection Fund through government allocation and donations from wealthy people to introduce health insurance.
According to the Bangladesh National Health Accounts, people are spending more than 63 percent of their financial resources on health services, which is one of the highest in the region.
The per capita health expenditure has also increased from $ 16 to $ 27, though the government’s share still remains low (23 percent).
In 1997, when the first National Health Accounts was released, the government’s share was 37 percent of the total health spending.