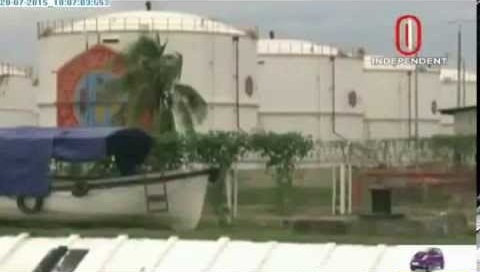 Global energy giant Olive has received a work order from Bangladesh Petroleum Corporation (BPC) to buy 120,000 barrels natural gas condensate—a source of petrol and octane—at USD 0.38 less than the international price of a barrel of naphtha.
This is the first time that the government is going to export natural gas condensate, as its production has outpaced local demand. Sources with the BPC said that by selling the first consignment of natural gas condensate to Olive, the government will earn Tk. 50 crore.
Talking to The Independent, Mosleh Uddin, BPC’s director of planning and operations, said Olive would ship the condensate from Eastern Refinery Ltd’s (ERL’s) storage facility by Tuesday.
He said the BPC floated open tenders on July 16, inviting interested companies to submit bids by Monday to buy 120,000 barrels from Chittagong between August 23 and 25. The bidders were asked to offer a price for the gas condensate in terms of the international price of naphtha, a petroleum product.
After the BPC floated the schedule, six companies bought it, but only the Netherlands-based energy and power company, Trafigura Beheer BV, and Olive Group submitted bids.
Mosleh Uddin said Trafigura wanted to buy a barrel of condensate at USD 3.95 less than the international price of a barrel of naphtha. “That was too low for us. At the same time, Olive wanted to buy it at a price that was USD 0.38 lower. So we decided to sell the condensate to Olive,” he said.
The BPC director told The Independent that such condensate exports would continue, as the first consignment has proven to be lucrative for the government. “Also, we were facing a serious problem with the increased amount of condensate that was being produced from Sylhet-based gas fields, as the BPC’s storage capacity is limited.”
According to information provided by Petrobangla, the country’s annual production of condensate increased by over 70 per cent, mainly after Chevron Bangladesh set up a liquid recovery unit at Bibiyana gas field towards the end of 2014.
In the 2013–14 financial year, the state-owned and international oil companies extracted some 321,000 tonnes of condensate, and the quantity increased to 360,000 tonnes the following fiscal year. The Energy Division estimated the extraction of condensate would rise to 560,000 tonnes in the on-going fiscal year 2015–16.The country’s demand for petrol and octane, however, has remained stagnant at less than 350,000 tonnes per annum due to the widespread use of compressed natural gas (CNG) in private cars, pickup vans, buses and auto rickshaws in the big cities.

Energy expert Dr M Tamim, however, said the condensate could have been used to meet local demand instead of being exported. The condensate produced at various gas fields in the country is usually purchased by a number of private and public fractionation plants, petrochemical companies and the BPC’s wholly-owned subsidiary ERL, mainly for producing petrol and octane.
“The government plans to export condensate as it cannot store the condensate in the storage facilities, which are occupied by imported furnace oil,” he pointed out, adding that the BPC is responsible for this situation, as it has allowed private companies to import liquid fuel from abroad and book huge profits.
Giasuddin Ansari, BPC’s general manager (commercial and operations), however told The Independent that the condensate produced from the gas fields is used to produce petrol and octane. “We now mainly import diesel, so the extra condensate is of no use to us.” 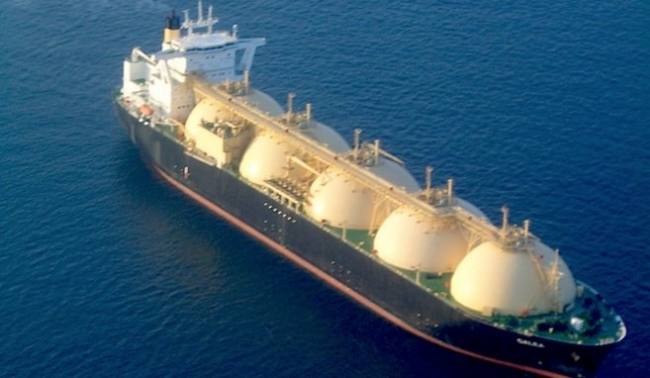