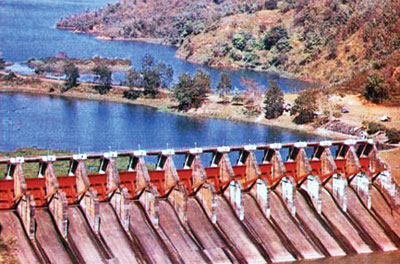 All the five units of Kaptai Hydel Station (KHS) are generating electricity up to their full capacity of 242 MW power as the required water pressure is now available following the rise of the level of the Kaptai lake.
The water level of the lake rose to 107.25 feet above the MSL (Mean Sea Level) following torrential rain over the last several weeks.
KHS Manager M Abdur Rahman told the Daily Observer that all the five units were running in full swing and on Tuesday the maximum power generation was 242 MW. On the day the highest level of water in the lake was at 109 MSL, he confirmed.
The PDB sources said, the production cost of power at the KHS is only 21 paisa per unit, which is the lowest in the country.
It may be mentioned that the first unit was set up in 1961 and the 2nd unit followed in 1962 with the generation capacity of 40 MW each. The 3rd unit was set up in 1983 while the 4th and 5th units were set up in 1989 with the capacity of 50 MW each.
Meanwhile, all gas-fired units of Power development Board (PDB) in Chittagong suspended generation last due to acute shortage of gas.
PDB sources said, they have six gas-fired units in Chittagong with the generation capacity of 686 MW. As a result, Chittagong now depends mostly on Kaptai Hydro Power Station.
It may be mentioned that the Tokyo Electric Power Service Company had conducted a feasibility study in 1999 last for setting up two more units there and submitted the report to the PDB later on.
The project was reviewed and engaged a firm – Atlanta – to carry out a social impact study in the area in 2001. The experts of the firm found the power project economically viable and environment-friendly. Funded by the JBIC, the firm submitted its report to the JBIC and the Power Division of the Power, Energy and Mineral Resources Ministry suggesting that the government go ahead with the project.
With the installation of the 6th and 7th units the generation capacity of Kaptai would raise to 330 MW. With all existing facilities the two units could be set up and run with the water remained in the Kaptai Lake. 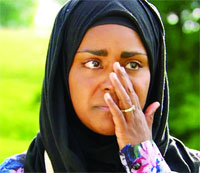