The government approved Tuesday procurement of 20 dredgers at a cost of Tk 20.48 billion for ensuring navigability of the country’s rivers and waterways, many of which dry up in summer.

Officials said the Executive Committee of the National Economic Council (ECNEC) in its meeting on the day endorsed this major one and some other infrastructure-development projects, including a new land-port for facilitating Indo-Bangladesh trade.

After the meeting was over, Planning Minister AHM Mustafa Kamal told reporters that the ECNEC approved the dredger-procurement project along with six others at an aggregate cost of Tk 23.84 billion.

“Out of the total amount, Tk 23.73 billion will come from the national exchequer while the rest Tk 120 million from the executing agency’s own funds,” he said in the briefing.

The state-run BIWTA has so far had only 18 dredgers. It has also under-process to procure three more dredgers, to reach Bangladesh by December. According to BIWTA, the country needs some 88.253 million cubic metres of dredging every year to maintain the navigability of the rivers and waterways.

Under the 20 dredger-procurement project, the Planning Minister said, 10 dredgers would be collected in the first two years while the rest 10 during the last two years of the four-year project tenure.

The ECNEC in its meeting also approved ‘Sonahat land-port development project’ in Kurigram district at a cost of Tk 3.65 billion.

Bangladesh Land Port Authority will develop the necessary infrastructures of the newly set up Sonahat land-port to increase the facility for cross-border trade between India and Bangladesh. 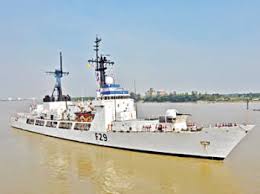 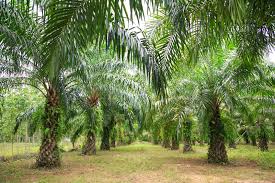