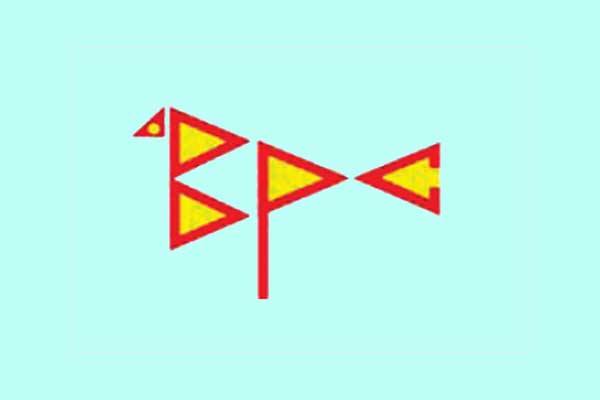 “We can earn more from tourism than garments, “Civil Aviation and Tourism Minister Rashed Khan Menon told the conference of deputy commissioners (DCs) being held in the capital yesterday, reports BSS. “For every foreign tourist who visits Bangladesh 11 jobs are created, “he said. He further said, “Meanwhile Prime Minister Sheikh Hasina had announced 2016 as the year of tourism.” He called upon the DCs to discover the touristic “products” in their respective districts. The minister was speaking as chairman of the session on jute and textiles. Chaired by Cabinet Secretary Mosharraf Hossain Bhuiyan, others who spoke at the meeting were Textiles’ and Jute Minister Imajuddin Pramanik, State Minister Mirza Azam and secretary, civil aviation and tourism, Khorshed Alam Chowdhury. Narrating the achievements of the incumbent government, Menon said for the first time new aircrafts had been added to Biman’s fleet. Local flights had been resumed. Construction work on Khan Jahan Ali airport at Mongla was on. And a third terminal at the Shahjalal International Airport was on and so was the work on building an international airport at Cox’s Bazar.

When Gold Rusts . . . The Beautiful Kuakata

Kuakata: The goldmine of majestic beauty