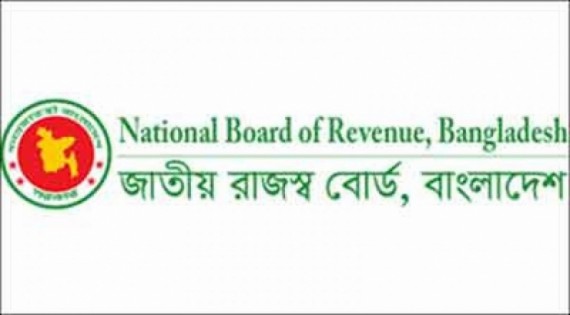 The National Board of Revenue (NBR) is set to award 119 business organisations in recognition of their contribution to national exchequer through payment of highest amount of Value Added Tax in the financial year 2013-14.

The nine highest VAT-paying companies on national level and 110 from district level will be awarded with crests and certificates under three categories – production, service and business.

The VAT payers on national level and Dhaka division will receive the award at a function on July 12 to be held at Bangabandhu International Conference Center, with finance minister AMA Muhith as the chief guest.

NBR is honoring the top VAT payers as part of its programmes taken up for the observance of National VAT Day today and National VAT Week that also began today and will continue till July 16.

The Board is hosting the programmes for the fifth consecutive year to create more awareness among people and businesses about paying VAT.

In the district level, 39 companies will be honored under production category while 35 under services and 36 under business. These companies will also receive the crest and certificates at programmes to be organised by the divisional headquarters.

The award recipients will enjoy a number of benefits for one year from the issuance of the date of award.

The National Board of Revenue will soon take action against the dishonest businesses while it will support the honest ones, NBR Chairman Nojibur Rahman said yesterday.

He said there are allegations against businesses for harassing tax officials.

“Some businesses threaten and harass the honest tax officials. The tax authority will identify such businesses and take action against them while keeping good relations with good businesses and supporting them,” Nojibur said at a press meet at NBR headquarters yesterday.

He also said the board will also take action against tax officials if allegations are found against them for harassing businesses.

The chairman added that there will be no manipulation of VAT collection and payment once the VAT Online project goes fully operational.