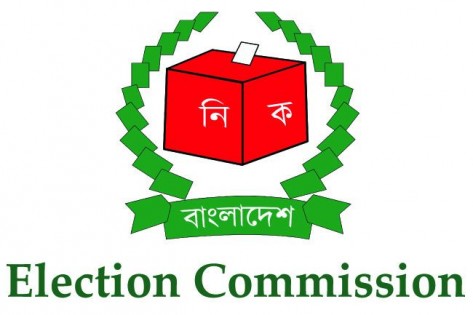 The museum will be established at the EC Secretariat in the capital to store and exhibit various electoral laws and rules as well as polls materials used in the past like ballot boxes, voter lists, ballot papers, stamp seals and Hessian bags.

The decision was taken at a recent meeting of the EC administration presided over by EC Secretary Md Sirazul Islam.

Sirazul Islam said: “It will be possible to establish the museum in early next year. It will act as both museum and archive,” he told the UNB.

The commission will shift from the Planning Commission Bhaban at Sher-e-Bangla Nagar to its own structure at Agargaon, adjacent to the Islamic Foundation Bhaban.

Meanwhile, the museum establishment committee has sent a letter to field-level election officials seeking data about old polls laws and materials in store in their respective offices.

According to the data gathered from the field level, it is not possible to set up a complete museum with the quantity of old election materials now remain stored in the different election offices across the country, said committee Convener Syed Mohammad Musa in his recent letter to regional, district and upazila-level election officials.

In this context, the committee at its latest meeting decided to suggest the district and upazila-level election officials to contact retired election officials and employees living in their respective areas for searching data or possible sources of old election materials.

An analysis of the BCCSAP projects implemented in Bangladesh