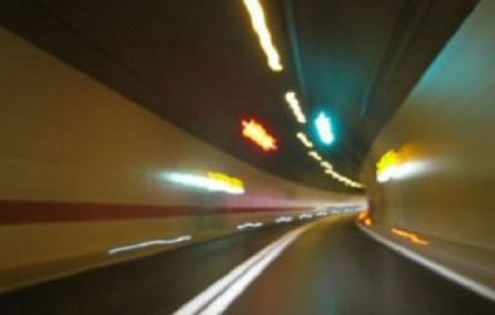 The multi-lane dream tunnel to be constructed beneath the Karnaphuli River in Chittagong is expected to give a boost to the national economy helping the country fetch a high volume of investment.

Making a flash back to the initial days, Salam said he directly proposed Prime Minister Sheikh Hasina for taking up the tunnel project as part of a multi-mode communication system to tap the potential of rapid economic development which she accepted right away.

The CDA is implementing a project, ‘Coastal Road Construction and Embankment Strengthening Project’, also known as Chittagong Outer Ring Road Project, costing Tk 1700 crore, which will work as an approach road to the tunnel.

“People will be able communicate from South Chittagong up to Cox’s Bazar and Teknaf bypassing Chittagong city by using the ring road and tunnel,” said the CDA Chairman.

“I think the tunnel project, once implemented, will help make connectivity easier up to Cox’s Bazar,” he said adding that it is landmark initiative.

He also hoped that the tunnel may convert Chittagong into a global financial centre Shanghai bringing enormous economic benefit for Bangladesh.

The Road Transport and Bridges Ministry will sign a deal with a Chinese state-owned company on Tuesday around 1pm (BST) for the construction of the tunnel.

Secretary to the Road Transport and Bridges Ministry MAN Siddique and Chairman of China Communication Construction Company Ltd (CCCCL) Liu Qitao are scheduled to sign the deal in Beijing.

On June 9 last year, Bangladesh and China signed a memorandum of understanding (MoU) on construction of a tunnel under the Karnaphuli River. 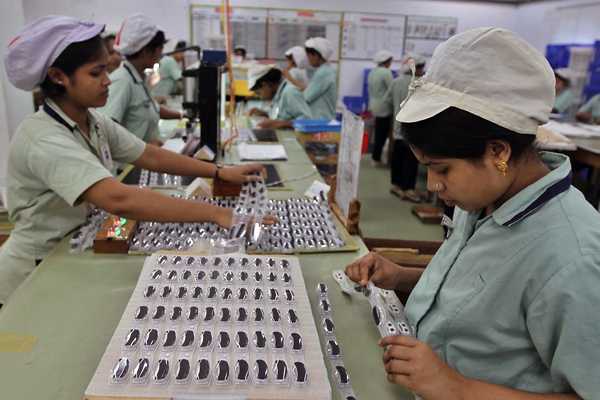