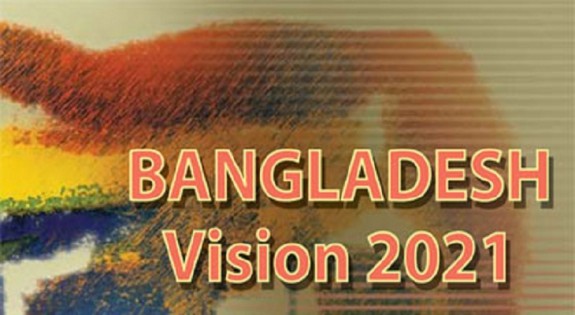 The Awami League-led government has apparently been in a borrowing spree to finance its extended public expenditure over the last few years to materialise its Vision 2021 to graduate the country from the LDC forum and lifting the nation to a middle-income status.

With this amount of expenditures, Finance Minister AMA Muhith is expecting to broaden GDP (Gross Domestic Product) at current market price from provisional Tk 1513600 crore by end of 2015 to Tk 1716700 crore at end of June 2016.

Khondaker Golam Moazzem, additional research director of the Centre for Policy Dialogue (CPD), said though the borrowing still remains at the comfort zone, inefficient use of the borrowed resources might affect the economy adversely in medium and longer term. Because debt results in high interest payment and payback of principal amount.“So, qualitative judgment in the use of the borrowed resources is important. Otherwise, the credit-led expansion of public expenditure will not be able to produce expected results,” Dr Moazzem said.

He also pointed out that a significant portion from the budget are now being spent for paying interest against the government’s debt every year, which could have brought important economic outcomes in other ways.The budget for financial year (FY) 2015-16 keeps an allocation of Tk 35100 crore only for interest payment (without principal amount installments), which is 11.9 percent of the total budget. The interest payments consists of two segments; Tk 1678 crore against external debt and Tk 33396 crore against domestic borrowings.

As of April 2015, net credit to the government from internal sources stands at Tk 104281.10 crore, excluding Tk 17111 crore of other public sectors, according to the selected economic indicators of Bangladesh Bank (BB).Public sector debt from external sources stood at $ 27.04 billion at end of June 2014, which was 15.6 percent of the GDP. This amount, however, exclude the external debt to the tune of $ 2.3 billion received during the July 2014-March 2015 period, according to finance ministry’s data.

Dr Moazzem also said he sees domestic borrowing and external debt from diffident perspectives, saying that borrowing from domestic resources is costly, while external debt is a low-cost resource.He said the government’s debt from internal sources currently stays within a ‘comfort zone’ considering the surplus liquidity in the banking sector mainly due to lower private-sector credit growth, growth in revenue income, and healthy remittance inflow and foreign exchange reserves.

He said the availability of internal resources may not be the same in the long run once the private-sector credit starts getting bigger and this is where the crisis will begin from.

He said the credit-led expansion of public expenditure might impact the economy by blocking funds to the private sector, which is a key growth driver of Bangladesh’s economy.He said higher growth of credit to the private sector is vital for economic advancement.According to BB data, private-sector credit growth currently stands at 13.27 percent as of April 2015.Dr Moazzem said the government should accelerate its efforts to moblise more funds from external sources to extend more support for internal economic growth.“But, I see that the enthusiasm for bringing in more external resources is absent in our bureaucracy,” he said.

He, however, said external resources are tagged with obligations of fulfilling certain compliance requirements while borrowing from internal sources is much easier with no such obligations.According to finance ministry’s data, Bangladesh’s per capita external debt stood at $ 173.5 as of June 2014, which will increase further after the end of June this year.Provisional data suggests that country’s GDP per capita will stand at Tk 95864.00 or $ 1235 by end the outgoing financial year.The budget documents for 2015-16 FY don’t provide any numerical data on the government’s domestic borrowing plan. 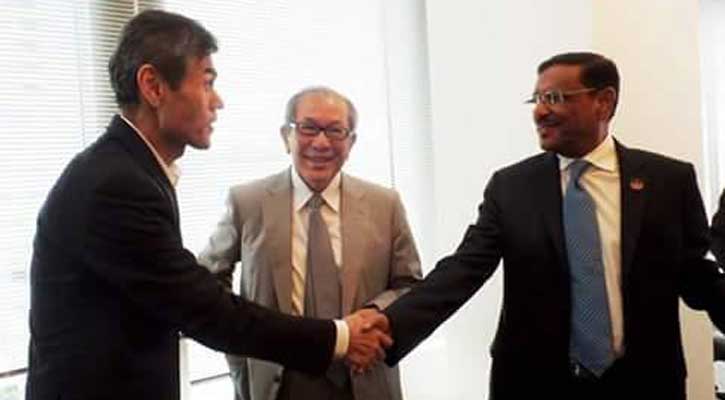 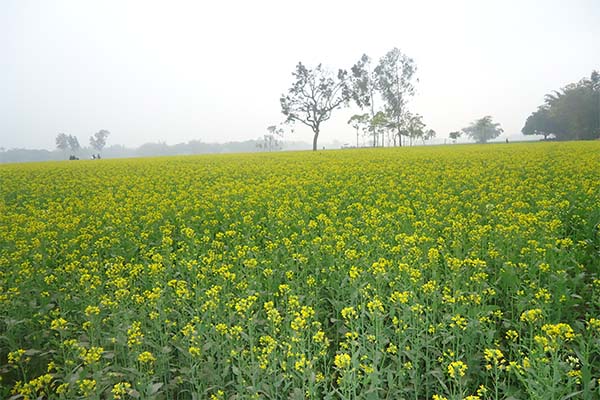