The government is considering setting up a mega oil refinery at a cost of $8 billion with investment from the Kuwait Petroleum Corporation (KPC).

The KPC has already proposed to set up the petrochemical complex with a capacity to refine 8 million metric tonnes of petroleum fuels per year, an official concerned informed.

The Energy and Mineral Resources Division (EMRD) has already selected 1000 acres of land at Matarbari in Cox’s Bazar for the mega project. An alternative site at Gahira in Chittagong was also selected for the project.

“A team from the KPC is expected to visit in Bangladesh in May this year 2015 in this regard,” an official said, adding that the government will place a proposal for a joint-venture project to set up the refinery during visit of the KPC delegation.

The EMRD on Tuesday held an inter-ministerial meeting with its additional secretary Nazim Uddin in the chair to review the progress in working on the KPC proposal for installing the refinery.

“The EMRD is preparing a roadmap to set up the mega refinery,” an official who attended the meeting, said.

Besides, the government is also hopeful to set up a second unit of the Eastern Refinery Limited (ERL) at a cost of $3 billion.

A total of 16 multinational companies from US, UAE, Italy, Singapore, China and India have responded to an invitation for expression of interest (EoI) to set up the unit having the capacity to refine 3.0 million tonnes of petroleum fuel a year.

“We have been working on the second unit of refinery for last five years, and we have stated making some visible progress in the project,” an official said.

EMRD secretary Abu Bakar Siddique told daily sun that they will seek consent from the Prime Minister to expedite the ERL unit-2 project.

The ERL is now charging Tk 67 as service charge for refining each barrel of petroleum fuel, which allows the Bangladesh Petroleum Corporation (BPC) to save Tk 6-7 per litre by refining imported crude oil instead of importing refined oil.

On the other hand, the EMRD also eyes to set up a 106-kilometer pipeline as a Single Point Mooring (SPM) with investment from Chinese EXIM Bank.

The BPC has already signed a Memorandum of Understanding (MoU) with the China Petroleum Pipeline Bureau (CPPB) to set up the SPM.The cost for SPM may increase to over $1 billion from previously estimated $446 million.

An official said the proposed SMP has the capacity to unload imported petroleum fuels in two days, which usually needs 11 days with the existing facility.

He also said the government will be able to recover the investment required for setting up the SPM in five years. 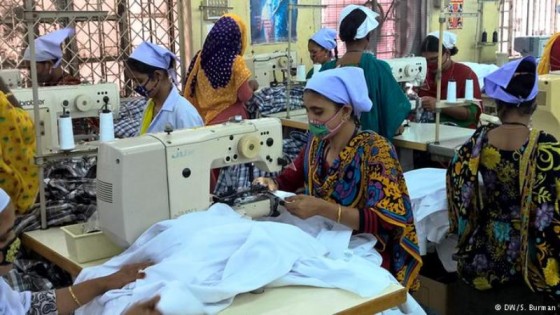 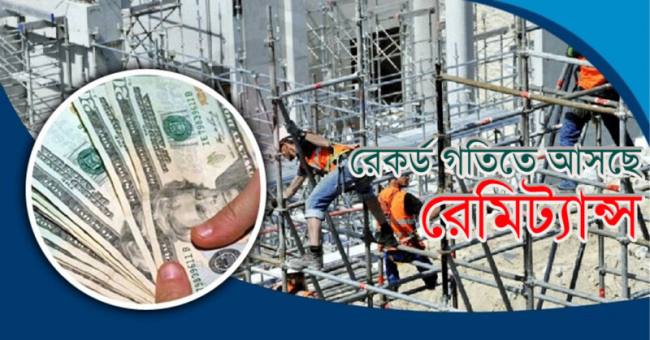