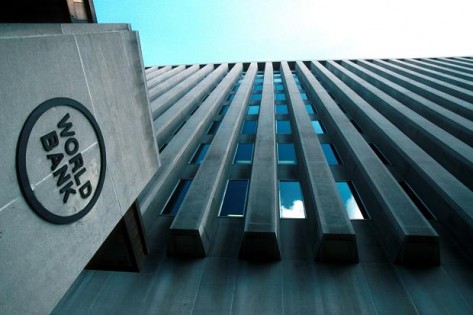 The World Bank thinks Bangladesh will not need any budget support from the global lender in the fiscal year 2015-16, official sources said.

It is, therefore, uncertain whether the government will receive the Bank’s support in the next fiscal year’s budget.

But the final decision regarding the matter will come at the spring meeting of the World Bank and International Monetary Fund in Washington DC in April.

The government is now preparing next fiscal year’s budget of about Tk2,91,600 crore with a deficit of Tk77,750 crore without the expected $500m budget support from the World Bank, according to the Finance Division sources who added there would be no problem with resources.

In May last year, after the meeting with the visiting executive director for the World Bank’s South Asia region MN Prasad, Finance Minister AMA Muhith hinted that the government would seek $500m as budget support from the global lender.

“The matter will be discussed briefly on the sidelines of the spring meeting of the WB and IMF,” Muhith said.

He further said Bangladesh had received $2.7bn from the WB in development assistance in the last fiscal year. “In the current fiscal year, it hopes to get $2bn.”

State Minister for Finance MA Mannan told Dhaka Tribune, “We need budget support for the next fiscal year though the World Bank has not showed a positive sign yet regarding this matter.”

He, however, said the National Board of Revenue witnessed above 16% growth in revenue collection till February this year compared to previous year despite blockade and shutdowns.

MA Mannan hoped the World Bank would confirm about the budget support for the FY2015-16 at the next spring meeting.