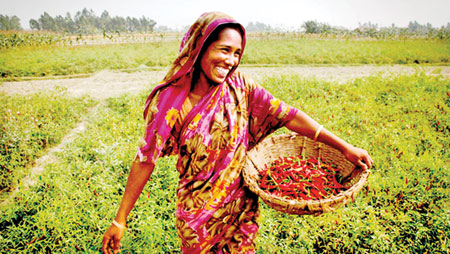 Business Correspondent
The World Bank (WB) Board of Directors Wednesday approved $200 million in interest-free credit to improve livelihoods of approximately five million poor people in the rural areas of Bangladesh.
The Nuton Jibon Livelihood Improvement Project (NJLIP) will benefit the rural poor in the poorest Upazilas in 21 districts, building on the activities supported by the predecessor Social Investment Program Project, said a WB press release.
The project will empower rural communities by providing support for livelihoods and access to market through business partnerships. The project will also offer funding for small rural infrastructures. The project will mobilize the poor and extreme poor people, who often remain left out from micro credit schemes, by building and strengthening community institutions including Nuton Jibon Community Societies – second generation institutions. Further, the project will raise nutrition awareness, share agricultural knowledge and continue focusing on creating youth employment opportunities.
“Bangladesh has made remarkable progress in reducing poverty. Sixteen million people came out of poverty in the last decade. Still poverty remains a daunting development challenge, with around 47 million poor people – most of whom live in rural area,” the press release quoted Johannes Zutt, WB Director for Bangladesh as saying.
The NJLIP will consolidate and scale-up the activities of its predecessor programs to improve livelihoods, quality of lives and resiliencies of the poorest and vulnerable households, he was attribute to have said further.
The project will promote a community-driven approach that will allow beneficiaries to collectively identify, prioritize, plan, and implement their development needs. The project will cover around 2,500 new villages in 12 districts in addition to the around 3,200 villages supported under the Social Investment Program Project-II.
“We have seen that when poor people, and particularly women, are given the chance, they successfully prioritize needs, manage resources and engage in livelihood activities that help them to transform their lives,” the release also quoted WB Task Team Leader WB NJLIP Task Team Leader Frauke Jungbluth, as saying.
The project builds on the success and lessons of the Social Investment Program Project that started as a small-scale pilot in two of the poorest districts of Bangladesh in 2003 and gradually expanded to 14 more districts.
The credits are provided by the International Development Association (IDA), the WB’s concessional lending arm, with 38 years to maturity, a 6 year grace period, and a service charge of 0.75 percent, said the press release. 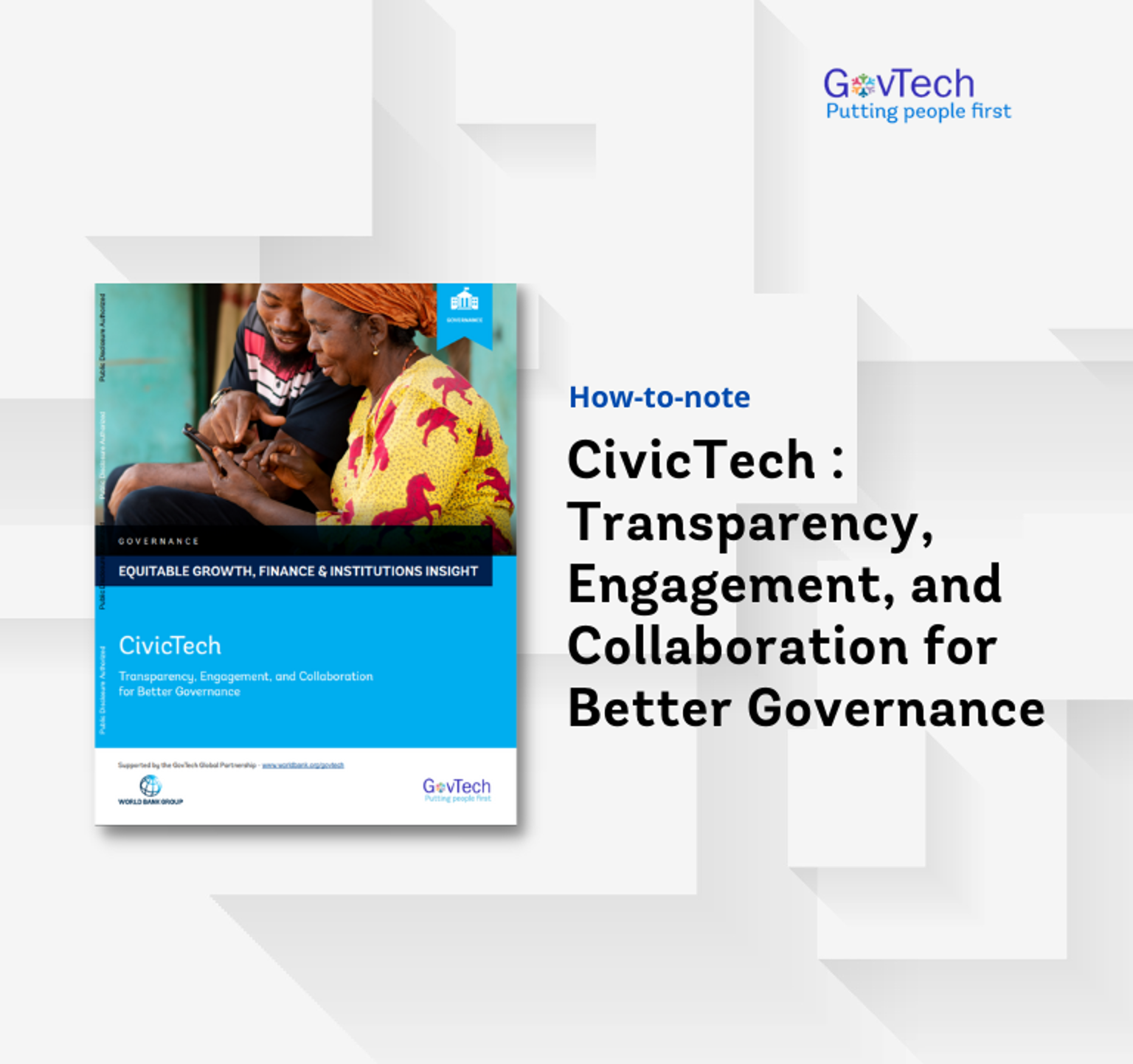 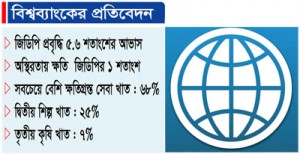 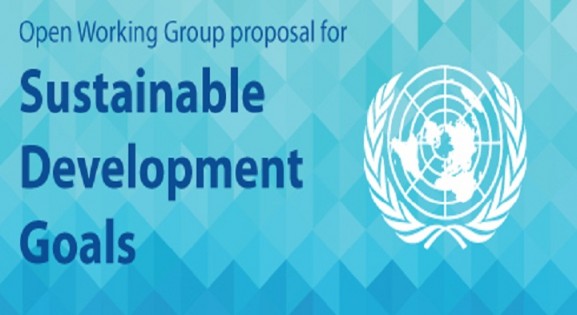 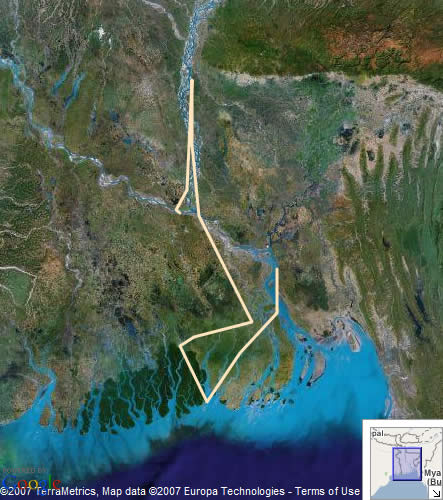